15 Glorious Facts of INS Chakra Which Makes It A Predator 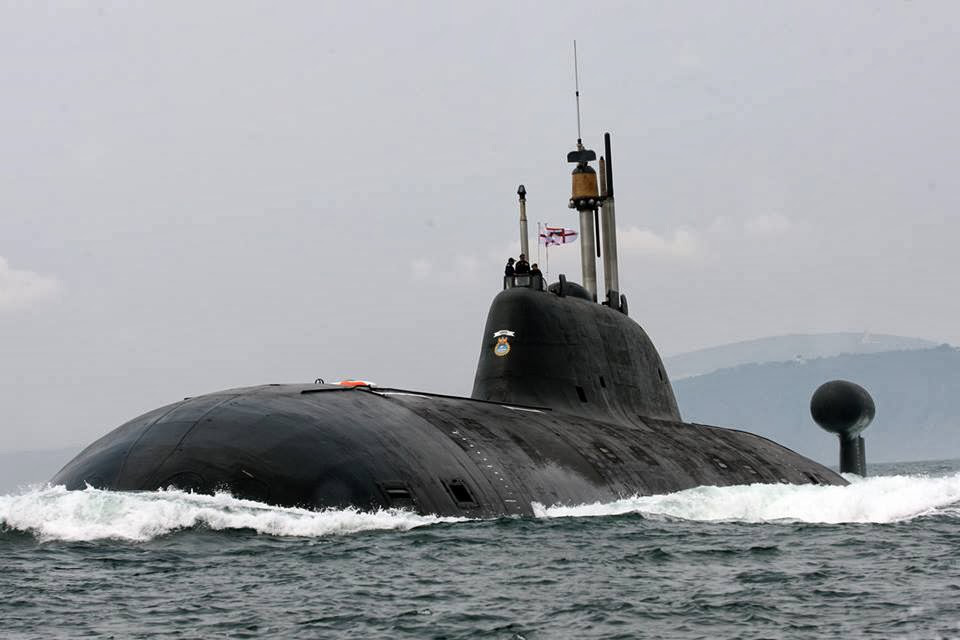 India recently inducted INS Arihant, it’s first home-built SSBN, nuclear powered and armed submarine but India is operating a nuclear powered submarine since 2004. We present some unknown and interesting facts about INS Chakra. We feel every defence enthusiast should know about these facts on INS Chakra which are as follows:

1 – INS Chakra was taken on lease in a deal worth $900 million for 10 years, INS Chakra was expected to be inducted couple of years ago. In 2008, an on board accident caused death of several Russian sailors delayed the procurement.

2 – The induction of a nuclear powered submarine indicated that India is pretty serious on the issue of Indian Ocean Region. Indian Ocean Region faces continuous Chinese presence, India stood vigil with support of Chakra against any odd.

3 – Induction of INS Chakra boosted navy’s strength and operational capabilities, it also gave a strong message to the countries like Indonesia, Vietnam and Malaysia which want India to play a more active role in the region to stand against Chinese aggression.

4 – INS Chakra has a displacement of about 8,140 tons, making it one of the biggest vessel in the Indian Navy.

5 – INS Chakra is the largest submarine in the Indian navy followed by INS Arihant which displaces around 6,000 tons.

6 – INS Chakra is one of the quietest nuclear submarine in the world, despite having nuclear power which generally makes quite a lot of noise.INS Chakra in Vizag harbour

7 – INS Chakra can dive to maximum depth of 600 meters, while other conventional and nuclear submarine can only go to 300-400 meters.

8 – INS Chakra has about 80 crew members on board, the crew of INS Chakra is a group of highly trained personnel. They were trained by Russians for over a year.

9 – INS Chakra also have a gymnasium, a sauna and a large recreation area as well. 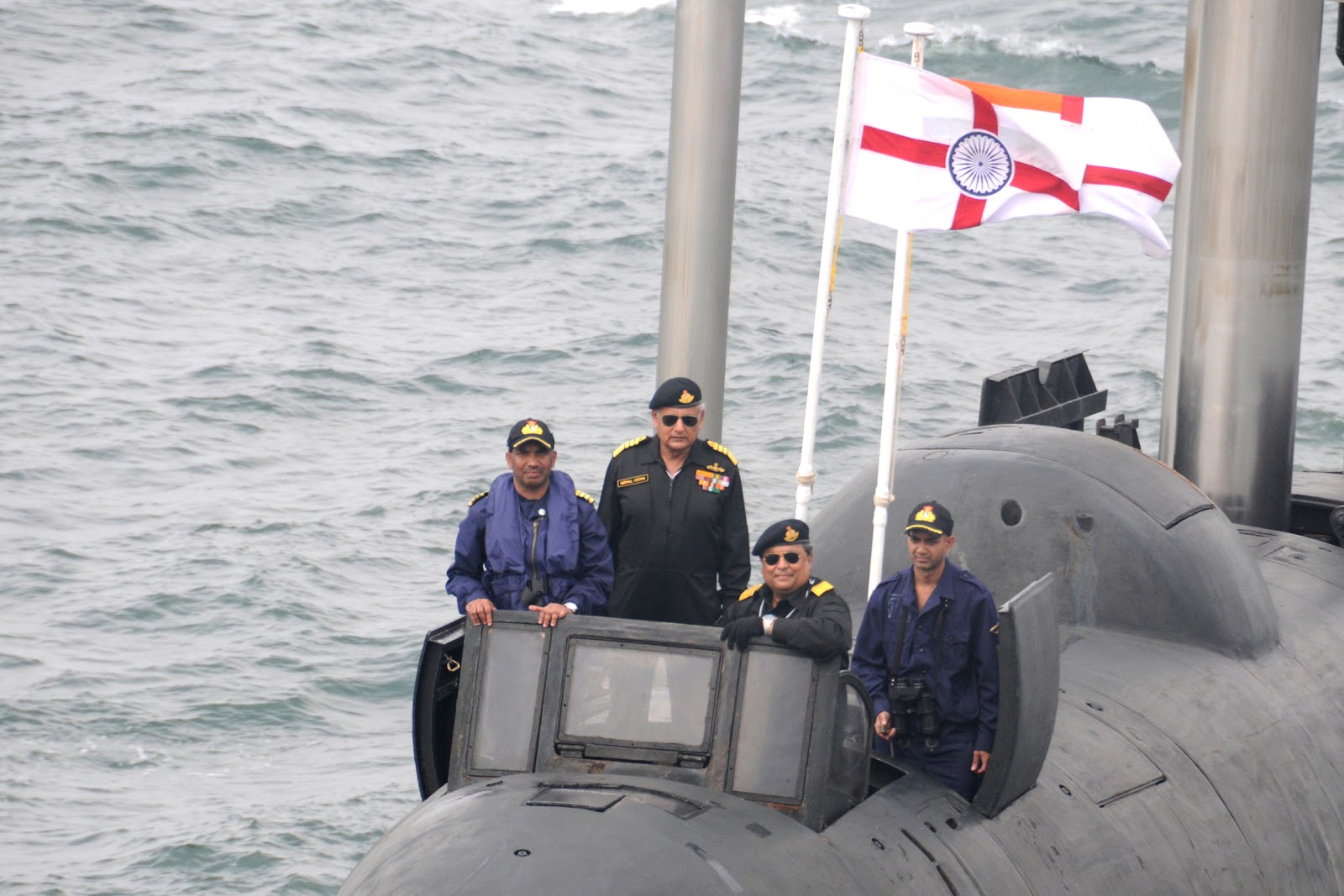 10 – Indian Navy had leased a Charlie Class nuclear-powered submarine for three years from 1998 to 1991, but officers worked on it was retired and that’s why Indian Navy lost it’s expertise.

11 – Indian Navy entered in the elite group of the nations which operate nuclear submarine. Currently only United States, Russia, UK, France and China were operating nuclear submarine but now India joined them.

13 – INS Chakra, which is the upgraded version of Akula series of soviet navy, INS Chakra is the result of second upgrade of to Akula II. The upgrade made it one of the quietest submarine design by Russia.

14 – INS Chakra can achieve speed upto 33 knot which is approximately 61 Km per hour, The speed is quite fast according to her humongous size of 100+ meters