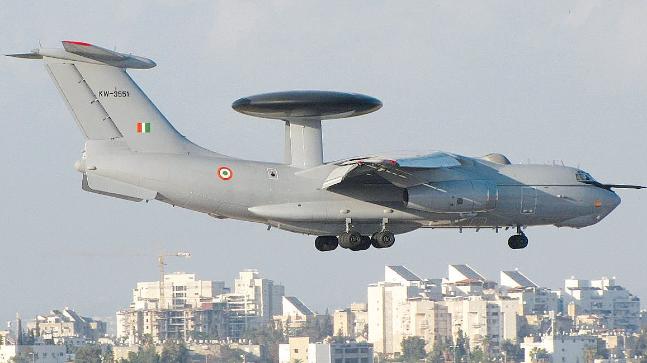 The proposal is now before the Cabinet Committee on Security (CCS) and the entire project is estimated to take three years after the apex committee’s clearance. “The need for more AWACS was acutely felt post the Balakot air strike, with Pakistan being able to deploy its SAAB AWACS 24×7 in the north and south sectors and India being able to cover the two theatres only for 12 hours each day,” one of the officials cited above said.

The DRDO has also decided to hand over a third Embraer-mounted Airborne Early Warning system to the IAF (Indian Air Force) to further enhance Indian capability in battlefield theatre. The IAF already has three Israeli PHALCON radars mounted on a Russian A-50 platform and two DRDO-developed radars mounted on Embraer platforms.

According to the proposal cleared by the DAC, the Airbus AWACS will be a 50:50 joint venture between the DRDO and the IAF. Once the aircraft are purchased, the DRDO will mount a 360-degree rotor dome radar along with state of the art communication capability to guide the IAF fighters and attack helicopters in future war theatres, one of the officials cited above said.

The AWACS not only tracks the aerial threat, be it a fighter or a missile, but also guides the counter-response. Had it not been for PHALCON AWACS, the Indian response to the February 27 Pakistani counter-strike would have been weak and the IAF would never have known that Wing Commander Abhinandan had downed a Pakistan Air Force fighter code-named Red Mike on the radar. Whether Red Mike was an American F-16 sold by Jordan to Pakistan or any other fighter is still not confirmed.