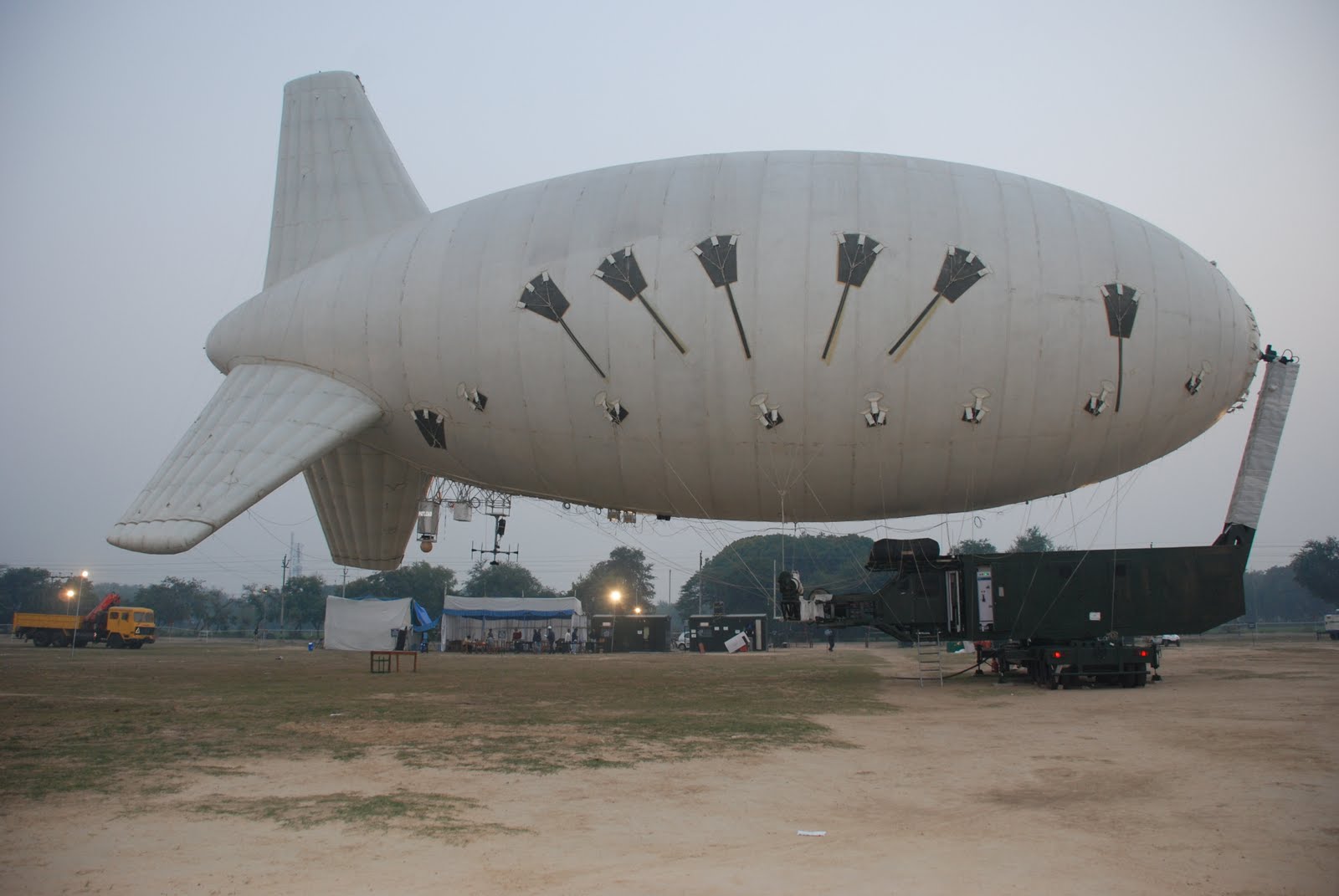 As the impasse between India and China along the Line of Actual Control (LAC) in eastern Ladakh is likely to continue through the winter, the Army is working on employing heli-kites and mini-aerostats for surveillance of mountain passes.

Movement in high-altitude areas gets severely restricted in the winter due to heavy snow which affects the operational deployment and manning of forward positions in the eastern as well as western theatres. There are several high passes and other viable ingress routes in the vicinity of the LAC.

According to Army sources, there is a need to keep passes in the region under surveillance at all times and aerial platforms equipped, with day and night cameras, and thermal imagers, along with recording and transmitting facilities, are the best option.

“No doubt movement in these areas becomes extremely difficult in high snow during winters and troop deployment along the LAC on both sides thins out, but this time the situation is different,” an officer said. “The possibility of some activity from the other side or even the use of special forces at some specific points cannot be ruled out,” he added.

Constant surveillance of areas of interest is an operational necessity which needs to be ensured. The information gained on enemy activities and build up defines the threat perception and formulation of appropriate counter-measures, but without effective aerial surveillance it is difficult to achieve, sources said.

The Army is open to the private industry developing heli-kites or mini aerostats to meet its requirements. Given the operating altitude, which may be above 20,000 feet, depth or surveillance required and other operational parameters, commercially available systems may not fit the bill. Equipment would have to be designed or modified as per the required specifications.

Heli-kite is a combination of a helium balloon and a kite to form an aerodynamically sound tethered aircraft that uses both wind and helium for its lift. They have military as well as civilian applications and are used for aerial photography, lifting antennas, radio-relay, surveillance, advertising, agricultural bird-control and meteorology. An aerostat is a lighter-than-air aircraft that gains its lift through the use of a buoyant gas like helium hydrogen. Aerostats can be powered or unpowered balloons.

The Army is already using small drones for local surveillance and tactical intelligence gathering. Drones, however, require active flying control by operators and their flying time, range and altitude are limited. Tethered heli-kites or aerostats, on the other hand, can be raised to greater heights, carry heavier payload and remain aloft longer, even for days at a stretch.

China is known to have deployed aerostats in Tibet for surveillance. In 2007 and 2008, the Indian Air Force also procured two aerostats from Israel and later projected a requirement for up to eight more such platforms.