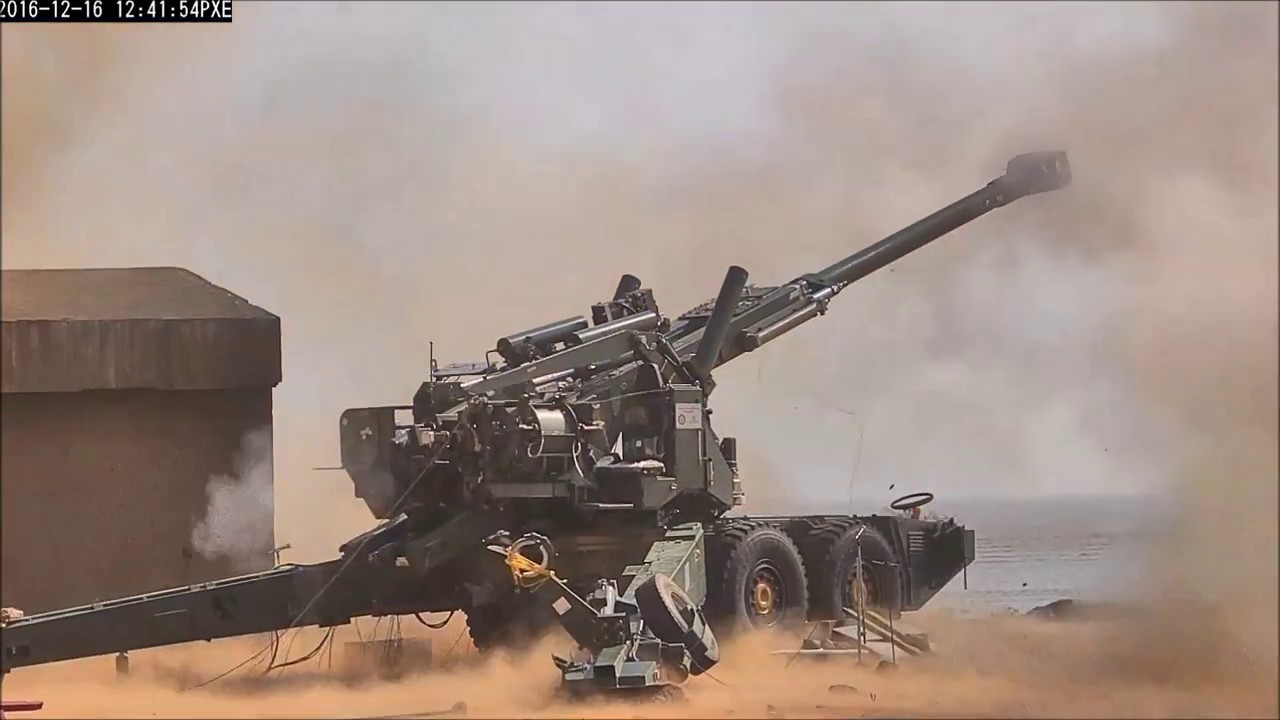 The Defence Research and Development Organisation (DRDO) has begun a thorough investigation into an accident involving an indigenously-developed howitzer gun system in Pokhran in Rajasthan last week, officials said on Thursday.

The accident took place when the howitzer was undergoing firing, they said. The Advanced Towed Artillery Gun System (ATAGS) is being developed by the DRDO along with two private-sector defence majors.

The indigenously-developed ATAGS are being billed as one of the best among the ones in its range globally. During its last trials, it had fired at a distance of around 47 km.

The Army requires a sizeable number of ATAGS for deployment along the frontiers with China and Pakistan.

In 2017, the Army received the first batch of two ultra-light howitzers from the US after a 30-year wait for new artillery guns since the induction of Bofors guns in the mid-1980s.

The M-777 A-2 ultra-light howitzers (ULH) have a maximum range of 30 km and manufactured by the BAE Systems.

The Indian Army is in dire need of ULH and India had struck a government-to-government deal with the US in November 2016 for supply of the 145 howitzers at a cost of nearly Rs 5,000 crore.