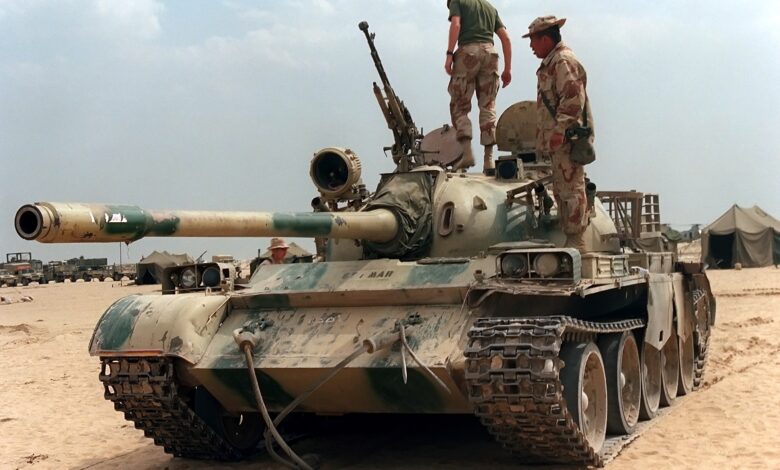 Once quite powerful Ukrainian military industry has now turned into an office that makes frank marriage. There has been a lot of talk about Ukrainian APCs with cracks in the armor, and now tank engines. The fact is that Bangladesh purchased 44 Chinese VT-1A tanks, which were fitted with Ukrainian engines. And remained extremely dissatisfied with the purchase.

According to the military of Bangladesh the main problem of Chinese tanks is engines 6TD-2, Ukrainian-made. The main claims – the engines do not give the stated power in mountainous conditions, and the original parts to them can not be obtained – Ukraine has banned China from re-export its engines and spare parts to them.

Thus, Bangladesh became a hostage of the conflict of interest between China and Ukraine, when both of these countries tried to sell their tanks in Peru. Then the Chinese won the competition, leaving behind Ukrainian tanks “Oplot”, as a result of Ukraine and banned the re-export of their engines.

China is now developing its own engine, which will be installed on export machines, and Ukraine, not only that lost the contract with Peru, and also lost the market for its engines. And the Chinese will be able to create their own engine, by stealing other tech.

The VT-1A tank is nothing more than a Soviet T-54, just modernized – hung DM, put a modern panoramic sight, electronics. Of course, the mass grew and needed a more powerful engine, and Ukraine gave such