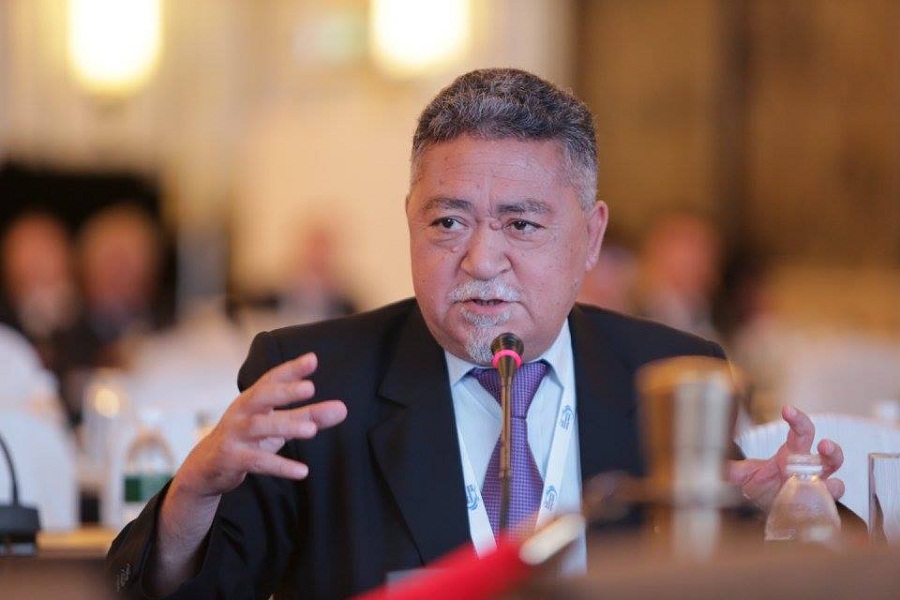 As the disengagement process between Indian and Chinese troops stationed at the Line of Actual Control (LAC) progresses and the situation at the border de-escalates, the event proves that the ‘pre-1962 war mindset’ of Indians is over, said former diplomat Phunchok Stobdan on Friday.

“The psychic burden of the 1962 defeat against China is now over in one stroke. We used to think that China is 10-feet-tall but I think that mindset is now gone, with the significant development over the last year,” said Stobdan, referring to the border stand-off with China over the last 8 months.

Participating in a debate with Republic TV Editor-in-chief Arnab Goswami, the former diplomat also said that the disengagement process defines the limits of Chinese power. He suggested that the People’s Liberation Army (PLA) does not want to suffer more losses over the border dispute with India.

Stobdan also said that the de-escalation at the border may be a tactical solution by China and it may be planning something bigger to deal with the issue. “The disengagement shows that it was not an explicit solution to the problem on the Chinese side. It appears more like a tactical solution. They may have a bigger plan and we have to be prepared for its long-term consequences,” he said.

Expressing faith in the Indian government to strategically deal with the expansionist objectives of China, Stobdan said, “This (border disengagement) is a larger strategy to break up the China-Pakistan nexus that has blocked our strategic outreach beyond Ladakh. Our objective is to go beyond Ladakh, and that is why we are building the road. The Chinese must understand that they cannot block our way or build walls.”

He further said that it is not about defending our borders, it is about going beyond borders. “I am not suggesting liberation of Tibet or Xinjiang, but in terms of connectivity, commerce and trade, reaching out to foreign lands, that should be our strategic outlook,” he added.

For the first time in eight months, China has admitted that it lost four of its soldiers in the Galwan Valley clash with India that broke out in June last year, near the Line of Actual Control (LAC). The PLA on Friday released a statement admitting that four Chinese soldiers, who died in the border conflict in Eastern Ladakh were posthumously awarded honorary titles and first-class merit citations.

20 Indian Army soldiers including Commanding Officer were martyred when a violent faceoff took place, while the de-escalation process was underway in the Galwan Valley. Since then, 9 rounds of India-China talks have been held to move forward on the long-negotiated disengagement process in eastern Ladakh.

India and China on Saturday, February 20, will hold the 10th round of Corps Commander-level talks at 10 am on the Chinese side of the LAC in Moldo. The two sides will discuss disengagement from other friction points after disengagement from both Northern and Southern banks of Pangong Tso Lake, according to Army sources. Disengagement at Gogra, Hot Springs, and Depsang plains will be discussed.