Close combat is so last century. China will use drones, PGMs, high-end tech against India 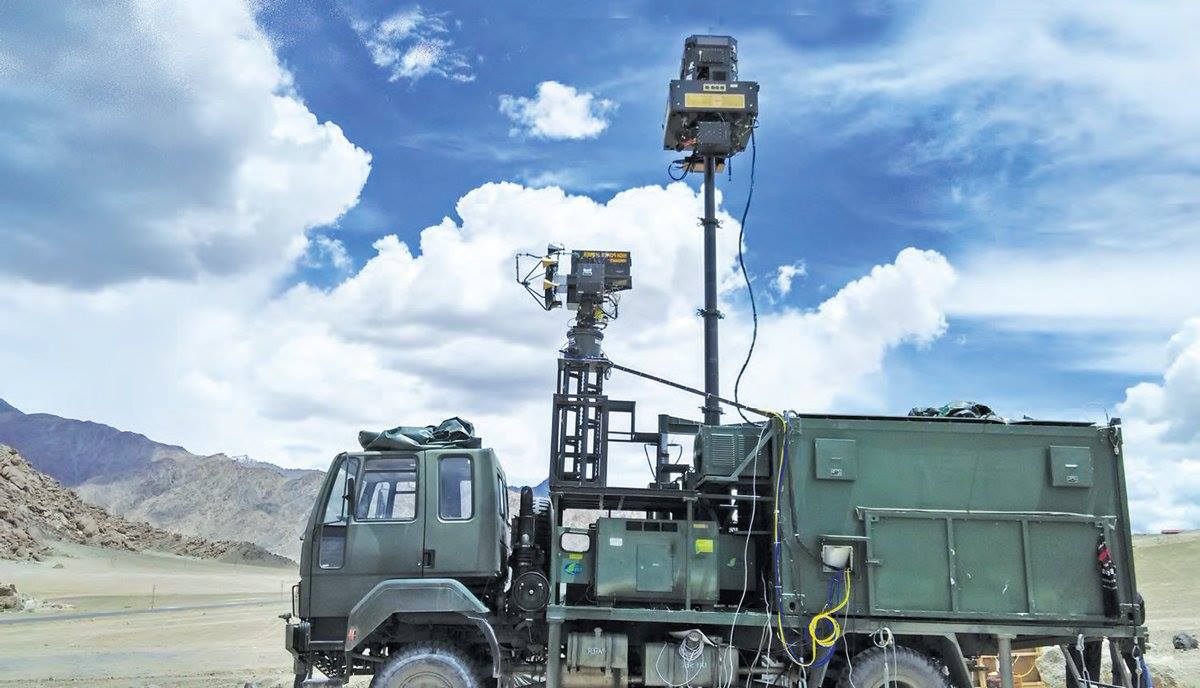 Status quo continues to prevail in Eastern Ladakh. There has been no progress with respect to disengagement for the last one month despite two rounds of Corps Commander-level talks on 14 July and 2 August, and the Division Commander-level talks held on 8 August in the Daulat Beg Oldi Sector, to resolve the impasse.

The People’s Liberation Army (PLA) has refused to carry out any disengagement in Depsang Plains and Pangong Tso, claiming the current deployment to be as per China’s 1959 claim line. In Hot Springs-Kugrang River-Gogra Sector, the disengagement is restricted to approximately 1 km and not as per the decisions taken during the Corps Commander-level talks held on 30 June, which envisaged a buffer zone of 4 km. Only in the Galwan River the disengagement is complete, with a buffer zone of 4 km, of which 3 km is on our side of the Line of Actual Control (LAC). Reserves of both sides remain poised in depth areas to cater to escalation along with precautionary deployment all along the LAC.

Despite the presence of both forces in close proximities at various locations along the LAC and the unfortunate incident of 15 June, in the event of an escalation, we are not likely to witness the traditional close combat. Traditional close combat is a passé. What the attacking troops did in the bygone era in close combat was to locate and kill the enemy and destroy its defences as the same could not be done by the available surveillance/reconnaissance means and weapon systems of the past. Modern military technology has revolutionised the method of attack and the PLA has it in abundance.

As per my assessment of the PLA doctrine, war in high Himalayas would not play out in the traditional pattern.

The traditional pattern of defence in high altitude terrain is to hold dominating heights, which cannot be bypassed, prepare hardened defences with adequate fire power, and position reserves for counter-attack in case the enemy captures any position. Infiltration between defences is countered by holding positions in depth and keeping adequate reserves. At a higher level, reserves are also kept for a counter-offensive.

The build-up of the enemy’s attacking troops in the open is targeted with air power and long-range artillery/missiles. The defender has an advantage due to protection provided by pill boxes/bunkers. The movement of enemy infantry attacking uphill is laborious due to lack of Oxygen and it is forced to fight a step-by-step battle from a position of disadvantage. Vertical envelopment to get behind the defences suffers from limitation of reduced load capacity of helicopters and their vulnerability to air defence. Hence, the terrain favours the defender and for any success, the attacker has to pay a very high price. A classic example of this is the Kargil War of 1999. It took 85 days for two divisions plus additional artillery and infantry units worth another division under command, and extensive employment of air power to evict 3,000 – 3,500 enemy troops deployed in platoon-sized posts.

If this pattern is employed by the PLA to defeat the seasoned Indian Army, it is bound to come to grief and suffer defeat itself. The question that arises is, does the PLA have a more imaginative approach to fight in high altitude to achieve its political/military aim?

Likely pattern of attack by the PLA

In the last three decades, there has been a quantum jump in military technology in fields of intelligence, surveillance, reconnaissance, air-delivered Precision Guided Munitions (PGMs) and weapon platforms. Military technology is dependent on extensive use of computers, electronics and satellites. Hence, in addition to the traditional domains of warfare — land, sea and air — three more domains — cyber, electronic and space — have been added.

Since Gulf War I in 1990, the PLA has adopted and adapted to this Revolution in Military Affairs (RMA). The PLA also adopted comprehensive tri-services integration in the form of theatre commands controlled by a joint headquarters in Beijing in February 2016. Today, it is a close second to the US in exploitation of high-end military technology in all six domains.

The PLA will neutralise the ‘predominance of the defence’ in high altitude terrain by not getting involved in “close infantry combat” over unfavourable terrain. If at all it chooses to use force, its pattern of attack will be driven by high-end technology with overwhelming use of PGMs, cyber and electronic warfare. The much romanticised ‘blood and guts’ close combat is a relic of the last century.

The high altitude terrain is devoid of any vegetation. Satellites, drones, and cyber/electronic surveillance/reconnaissance will accurately plot the details of the defences, headquarters, weapon systems and logistic and communications infrastructure across the entire depth of the defence zone. Depending on the military aim and level of operations, a PGM-based air and missile campaign may precede the ground attack along with cyber and electronic counter measures to neutralise the command and control systems of formations/units and weapon systems.  Alternatively, the scale of the operations may be restricted in terms of space. The area to be captured will be subjected to a similar attack of much higher intensity. Weather and climate have little or no effect on such an attack. Hence, the same can be undertaken even during the winters when operations in high altitude get restricted.