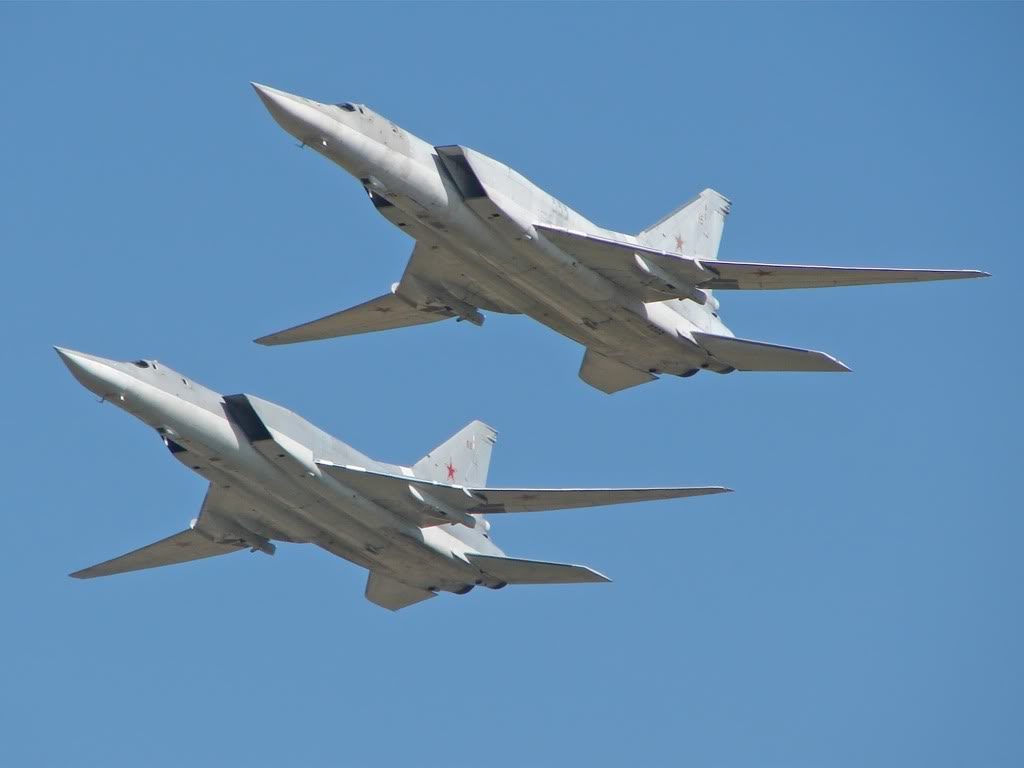 Bombers are used to bomb enemy’s strategic positions which are far away from air bases. Attack aircrafts can also bomb target, but they are not long range and carry less payload. Thus Bombers are used, as they have long range and also can carry heavy payload. The Defense Ministry’s opinion was that since India’s main rivals Pakistan and China are not far away, so India does not need Long Range Bombers and multirole fighters which are enough for bombing missions.

During earlier times bombers were seen as Strategic Assets by Air Forces but now due to development of Surface-to-Air Missile systems and more powerful Radar Systems , Bombers have moved towards obsolescence. With the development of Ballistic Missile Systems , there has been a little use of bombers now since they have now become prone to countermeasures.

In modern era , the difference between Bombers and Attack Aircraft have blurred and reduced to just Text-Book terms since many Modern Fighter Aircrafts are used to deliver bombs though their role is much different from being “Bomb Trucks”. With the availability of air-to-air refueling their combat range can be extended enough to do deep strike bombing in enemy territory.

India has ability to launch nukes from land, air and sea; soon India will have 4 more SSBNs.However India does not have Strategic Bomber/ Long Range Standoff Launcher like US, Russia and China do. (and UK did.)

The role of these Bombers is- travelling over large distances; tiptoeing into the enemy territory; and bombing the shit out of enemy forces. They are stealthy as anything (B-2 Spirit, best example), large (take any of them) and can’t do much to defend against fighter aircraft and SAMs (once detected, they are next to sitting ducks).

Now, coming to why the IAF does not have any bombers. As mentioned above, bombers are suited for heavy bombing over great distances. In our case, we can use the multi role fighter aircraft against our enemies like China and Pakistan. And we have successfully done so in ’71 and Kargil.

Indian Air Force at present has SEPECAT Jaguars in Deep Penetration Strike Roles where it can be used as bombers to drop LGBs ( Laser Guided Bombs ) and Cluster Bombs on Strategic targets. Even Mig-27UPG can be used for similar roles as “Bomb-Trucks” . Mirage 2000 is one of IAF’s option to deliver nuclear bombs inside enemy territory. Su-30MKI uses a lot of specialized weapons like OFAB Bombs and KAB-500/1500 LGBs. The limiting factor for them is the range which can be taken care of by aerial refueling giving them a larger combat radius.

Indian Air Force also uses its AN-32 aircrafts to use as bombers continuing the tradition of its predecessor AN-12 which was used by IAF to bomb Pakistani positions in 1971 War where they did Carpet-Bombing using 500-pounders.

.India doesn’t require Long Range Bombers because our foes are near by. Russia and America use bombers because of the distance between these two foes. The bombers can carry larger payloads to longer distances at slow speed.

Although precision guided cruise/ballastic missiles reduced the requirements of an bomber still there are scenarios where an bomber can be useful.Also if Indian armed forces has to face a big offensice army formation, then bombers are the ultimate solution as they can neutralize a vast area with a single sortie.

In the past Russia offered to sell its bombers but India refused it in wake of its good boy defence policy.

Recently there were  some reports which confirm that India wanted to lease backfires which guaranteed supply of spares but Russia insisted on selling.

However the deal has not materialized yet. The Tu-142 is being replaced by the Boeing P-8I Neptune, also an ASW aircraft.

Will a strategic bomber help India? As far as nuclear deterrence goes, matching China’s numbers in strategic bombers and missiles would be an impossible task over the next decade or two. For conventional strategic bombing too, given the territorial vastness of China, the numbers required are mindboggling. However, given the fact that Chinese bombers can reach Indian cities, airports and military installations, the desirability of having strategic bombers capable of holding a similar threat for at least a proportion of Chinese target systems is undebatable.

Question about Whether India needs a strategic bomber. The answer is a definite and loud ‘yes’. India as a nation may want a strategic bomber and the Indian Air Force may need it to be reckoned as an aerospace power of some standing, but can India afford it? The answer, when weighed against the other priorities we have in meeting long-standing military deficiencies, is in the negative.

As for dedicated bombers , India doesn’t operate any for now though it has been developing strategic stealth UAVs like DRDO AURA/Ghatak which can be used for stealthy insertion in enemy territory and striking the enemy with PGMs , LGBs and more. DRDO AURA which will be inducted into service by 2025 according to certain sources.