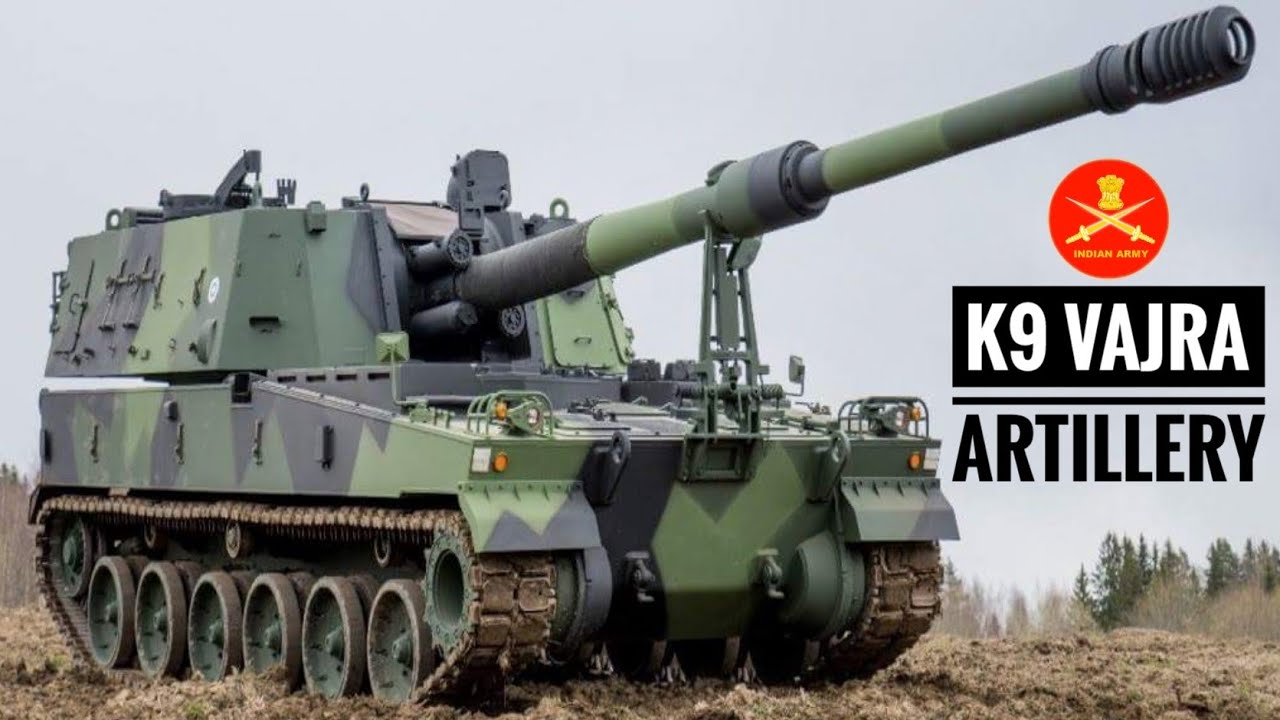 The PLA’s aggressive deployment in eastern Ladakh and its potential of quickly escalating into a full-blown conflict has seen the Indian army going in for fast track purchases to meet equipment shortfalls. On the list is a requirement for up to 300 air-transportable light tanks. There is a debate underway within the government — a section of the establishment favours imports, another wants the light tanks to be built indigenously.

Top candidates for fast track imports include Russia’s 18-ton Sprut light tank. The Sprut’s 125 mm main gun, derived from Russian MBTs, means commonality of ammunition with the army’s existing T-90 and T-72 tanks. The Russian side indicates that the first 20 tanks could be made available in a few months. The indigenous alternative is a DRDO- L&T team up for a 35-ton tank based on the army’s in-service K9 ‘Vajra’ 155 mm self-propelled howitzer.

The 100th unit of the Vajra, based on the Hanwha Techwin K-9, is to be delivered to the army this December. It was part of a Rs 4,500 crore contract signed in 2017 with all guns built indigenously by L&T at its Hazira plant. Discussions over the last two years have picked up speed. The project aims to field the first three tank prototypes in 18 months at a project cost of under Rs 200 crore. The DRDO design swaps the K9’s 155/52 mm howitzer with a modular turret and 105 mm gun made by Belgian firm John Cockerel Defence SA. The gun can fire at a 42-degree elevation, suited for mountain warfare. L&T’s highly automated production line set to be idle by the year-end can churn these tanks at a rate of nearly 100 tanks a year. The K9 light tank’s 1000 Horse Power engine will give it a power-to-weight ratio of 28 HP/ tonne.

What might finally happen — as CDS General Bipin Rawat has indicated in the past — is a balance between desi and videshi. The Army might end up importing a regiment of tanks (45 vehicles) and opt for indigenous tanks to make up the numbers.