How good is the decision of the Indian government to buy 21 MiG-29s in 2020 from Russia? 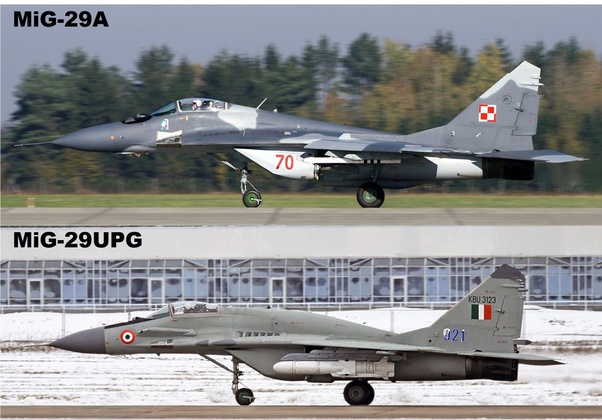 India recently signed a contract with Russia to buy 21 Mig-29 fighter jets after the deadly border conflict with China. Many experts questioned the need for acquiring ‘outdated’ Russian Mig-29s instead of potent Rafales jets.

We need to understand why the decision was taken. IAF is running out of combat squadrons very rapidly. Against a sanctioned strength of 42 combat squadrons, we are down to 30-odd combat squadrons. And this number is going to fall even south in coming years when the falcon slayer, the MiG-21 Bison will be retired.

At this moment to quickly give a little boost to the strength of combat squadrons, IAF had to make rational decision regarding buying a fighter jet based on two factors:

Considering these two factors the option left with IAF were very little. It could not depend on MRFA (aka MMRCA 2.0) as it’ll take time for the fighters to come. On the other hand, it’ll take IAF about 2 years to fully operationalise all 36 Rafale aircraft.

Our Russian “friends” came to rescue with their MiG-29A which will be upgraded to MiG-29UPG . These were the best bet for the IAF because of the following six considerations:

If you combine all the above mentioned six reasons you would also come to the conclusion that buying those unused MiG-29s from Russia at a throwaway price & upgrading them to boost the combat squadron is a very sensible decision.

If you add up these numbers they not only pretty much make up the squadron strength but they do so with new & capable fighters.

Keeping in mind the ongoing scuffle with China, We will get MiG-29s in the shortest timeframe possible. The arrival and the up-gradation of the existing MiG-29s will be a major boost to the morale of the IAF and its display in Libya will certainly raise some eyebrows in neighbouring Pakistan.