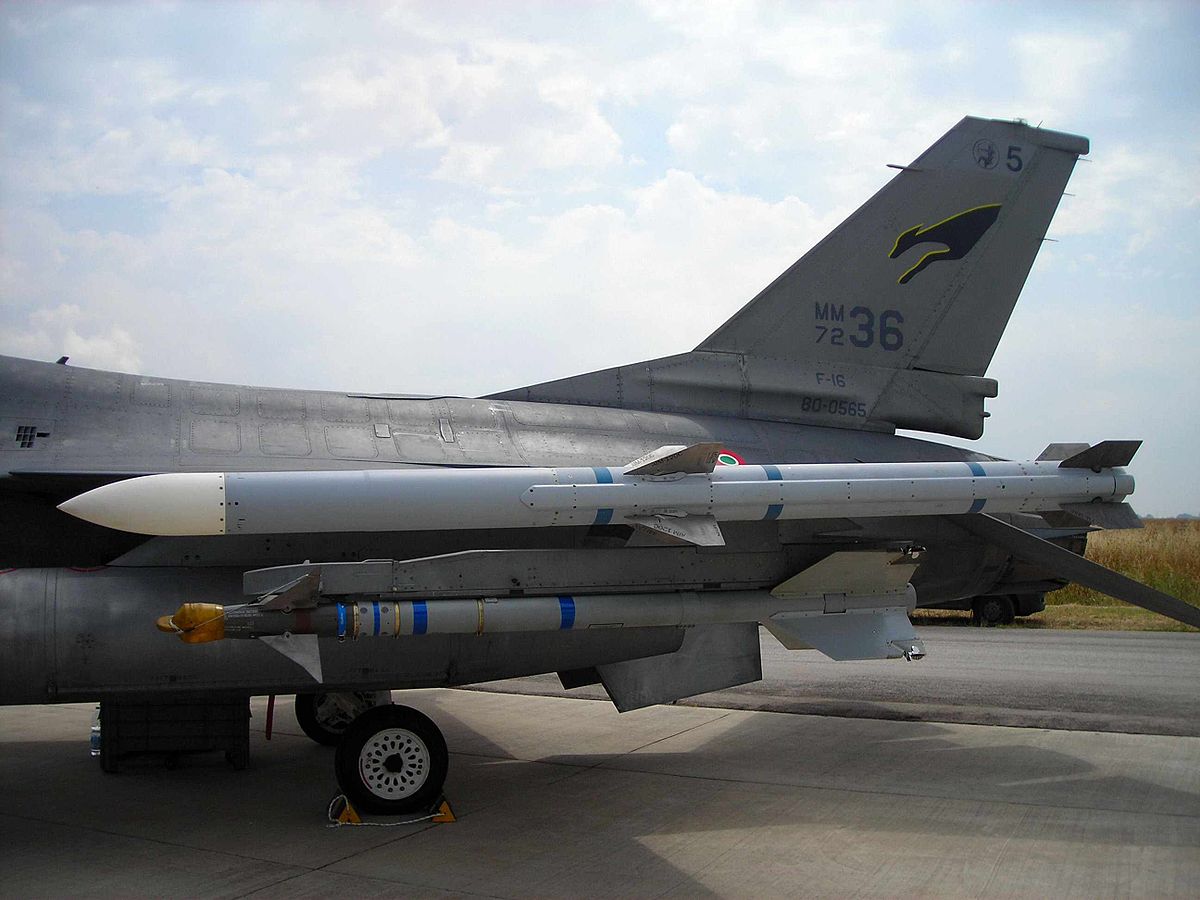 The Indian Air Force (IAF) is set to test-fire the British Advanced Short Range Air-to-Air Missile (ASRAAM) from the Russian Su-30 MKI and the Anglo-French Jaguar aircraft by the end of this year, ThePrint has learnt.

The planned test comes as India tries to bridge the missile gap between the IAF and the Pakistan Air Force (PAF), which displayed an edge during the 27 February dogfight with better weapons that had higher standoff ranges (the distance from which a missile can be fired without entering the attack range of the other side).

Weighing 88 kg, ASRAAM is a Within-Visual-Range (WVR) dominance weapon with a range of over 25 km. It accepts target information via aircraft sensors, such as radar or helmet-mounted sight, but can also act as an autonomous infrared search and track system.

The IAF chose the ASRAAM in 2013 after a contest that involved the Israeli Python, the German Diehl IRIS-T and American Raytheon AIM-9X Sidewinder.

The IAF and state-run Hindustan Aeronautics Limited (HAL) are also in technical discussions with the European firm MBDA, which manufactures ASRAAM, to integrate the missile on board the indigenous Light Combat Aircraft (LCA) Tejas.

According to the sources, the integration of the missile with the Su-20 MKI and the Jaguar is in the “final stages”.

The integration of the ASRAAM on the Jaguar deep-penetration strike aircraft is part of the upgrade of the ageing aircraft.

The IAF had signed a £250 million contract with MBDA UK in July 2014 for ASRAAM-armed Jaguars. In a first, the missile would be integrated over the aircraft’s wings.

Meanwhile, the integration of the missile on Su-30 MKI, which is being done on a trial basis, will mark the first time a western missile will arm a Russian fighter.

However, Russian defence sources told ThePrint that the IAF had not informed them officially about the project.

The state-run National Aerospace Laboratories (NAL), under the Ministry of Science and Technology, has been tasked with proving the stability of the ASRAAM on the Su-30 air frame.

If the integration is successful, the IAF plans to standardise the missile across the fleet, which is currently armed with the R-73 short-range air-to-air missile.

Sources in the defence establishment said MBDA was willing to shift the final assembly line of the weapon system from Bolton in the United Kingdom to the state-run Bharat Dynamics Ltd in Hyderabad.

According to the sources, this could be done under the MBDA’s offset obligations across contracts to the tune of $1 billion signed in India. MBDA is jointly held by Airbus, BAE Systems and Leonardo.