India to get 5 military theatre commands, one each for China and Pak 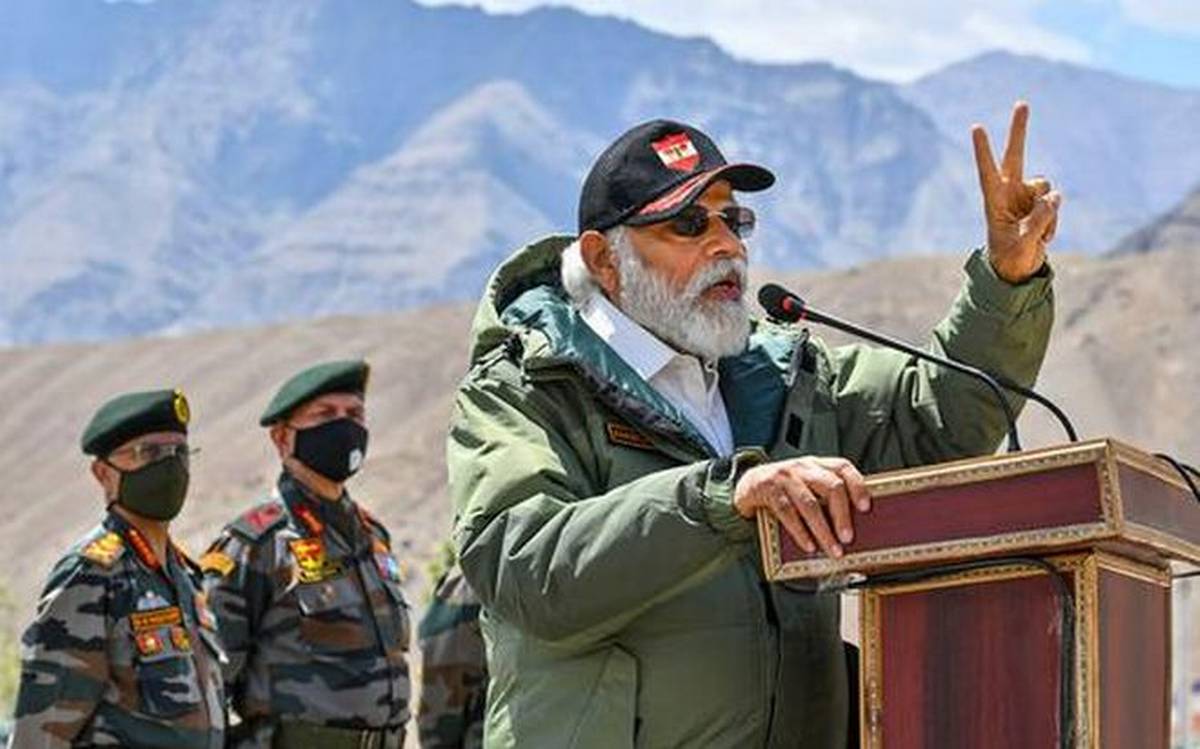 The Indian military is expected to be reorganised under five theatre commands by 2022 with defined areas of operation and a seamless command structure for synchronised operations.

With the department of military affairs soon to have additional and joint secretaries after Cabinet clearance, the task of reorganisation of the three services under theatre commands has begun with a China specific Northern Command and Pakistan specific Western command under serious consideration. India’s Chief of Defence Staff Gen Bipin Rawat has been given the mandate by the Narendra Modi government to create theatre commands much like the ones China and the US currently have.

According to military and national security planners, the northern command’s remit will begin from the Karakoram Pass in Ladakh and continue up to the last outpost Kibithu in Arunachal Pradesh , with the military mandate of guarding the 3,488 kilometre of Line of Actual Control (LAC) with China. The HQ of this command could be Lucknow.

The western command’s remit will be from Indira Col on Saltoro Ridge in the Siachen Glacier region to the tip of Gujarat with its HQ likely in Jaipur.

The third theatre command will be the Peninsular Command; the fourth, a full-fledged air defence command; and the fifth, a maritime command. The likely HQ of the Peninsular command could be Thiruvananthapuram. The air defence command will not only spearhead the country’s aerial attack but also be responsible for defending Indian airspace through multi-role fighters with all anti aircraft missiles under its control.

Currently, the Indian Army, Indian Air Force and the Indian Navy all defend Indian airspace on separate communication frequencies and without synergy. This is despite the fact that all Indian Army Corps Headquarters are located next to an air base as a result of which there is duplication of effort and wasteful expenditure.

The planners said there is option of extending this to an aerospace command as per future requirements.

India will have only one maritime command with a possibility that the tri-service Andaman and Nicobar Islands Command being merged with this . The task of the maritime command will be to protect the Indian Ocean and India’s Island territories as well as keep the sea lanes free and open from any outside pressure.

Although in a nascent stage, the Indian Navy’s maritime assets will be placed in Karwar on the western seaboard, Vishakhapatnam on the eastern seaboard and in the Andaman and Nicobar Islands. With China emerging as a threat, the possible headquarters of the Maritime Command could be Andhra Pradesh’s new capital with Port Blair emerging as another major base for naval operations.

Theaterisation refers to placing units of the army, air force, and navy under a single Theatre Commander. The operational command of such combinations will be under one officer drawn from one of the three services.

“Theaterisation of commands is imperative to integrate resources of the three services for maximising impact in any war. The geographical expanse of theatres in India demands unified commands for strategic decisions and critical outcomes that will be possible in concentrated employment of resources,” said former amry vice chief Lt Gen AS Lamba (retd).

According to senior officials familiar with the matter, all five commands will be headed by Lt General or equivalent rank commanders, who will be the first among equals with the heads of the present commands reporting to them. The task of the Chief of Staff of Army, Chief of Air Staff and Chief of Naval Staff will not be operational but involve mobilising resources to the theatre commanders as it is in the US military.

If the Andamans and Nicobar Command goes under the maritime command as is being visualised, then the CDS will have the Armed Forces Special Operation Division, Cyber Command and the Defence Intelligence Agency under him with manpower drawn from all the three services.