Indian Airforce:- How ‘indigenous’ is the Indian Tejas LCA? 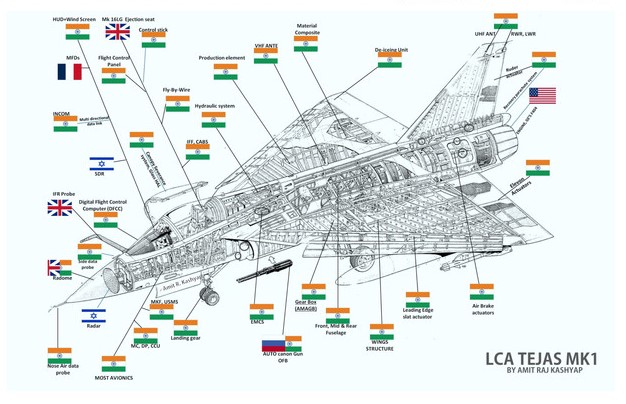 Light Combat Aircraft Tejas or simply as we know LCA Tejas is the second in line indigenously produced fighter aircraft by Hindustan Aeronautics Limited after the HAL Marut.

How Indigenous is LCA-Tejas has been the focus of discussion in India since the time it took its first flight in 2001. Over the years slowly but steadily efforts have been made to diversify the local supply chain and also replace foreign imported subsystems and components with locally manufactured ones and according to the Defence ministry at present indigenous content of the LCA-Tejas presently stands at 75.5% by numbers and 59.7% by Value of the aircraft.

Now when ever we mark any aircraft about its component and its value, we term it by two;

Now what is Line Replaceable Units. These are the essential support item which is removed and replaced at the field level to restore the end item to an operational ready condition. For better understanding let us take the example of the AC-130 Gunship. 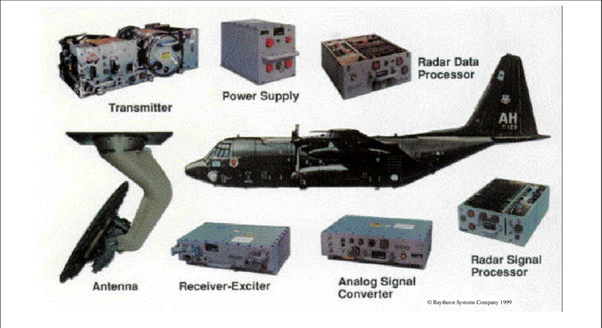 Out of which 210 LRUs/LLRUs are manufactured by our own country in the different PSUs, institutes and factories.

And the rest 134 LRU/LLRUs are manufactured by foreign suppliers and are being imported. Out of which 42 units will be soon produced by India itself.

The fly-by-wire system in Tejas is developed by Bharat Electronics Ltd. But there are critics who point out that engine is from US and radar at the moment is from Israel. However, the airforce in a way believes that nobody makes all the technology as these are open-source technology which includes radar, Egyptian pilot seats which can be purchased from anywhere.

Reinventing the wheel and getting every component and sub component of a combat aircraft indigenously produced is not feasible. The reason is that these are low cost items and to set up a production line for a limited demand is not practical. Also, the requirement for multimode radar is in progress. Tejas uses Elta radar but, there are plans of replacing them in FOC aircraft or MK1A.

In terms of weapons in aircraft at the moment is fine except the BVR missile and the MK1A is being fitted with the AESA radar which is top of the shack multimode radar in the airborne mode.

Joint development or custom imported components: These are components that are developed by sub-contracting to overseas development but are specific to LCA. 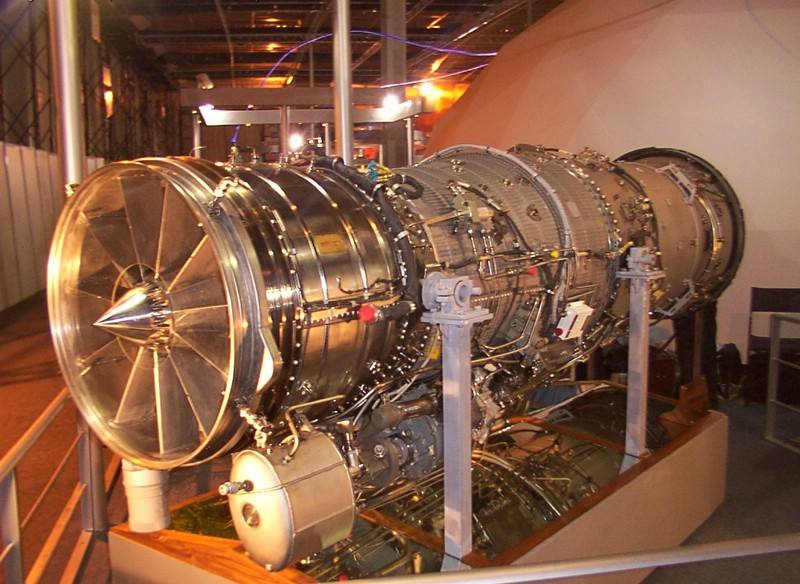 Initially the propulsion system or the engine chosen was GTRE GTX-35VS Kaveri developed by GTRE under DRDO.

A little bit history about the kaveri engine:

If this had worked the ratio or percentage of indigenous products with Tejas would have been much more.