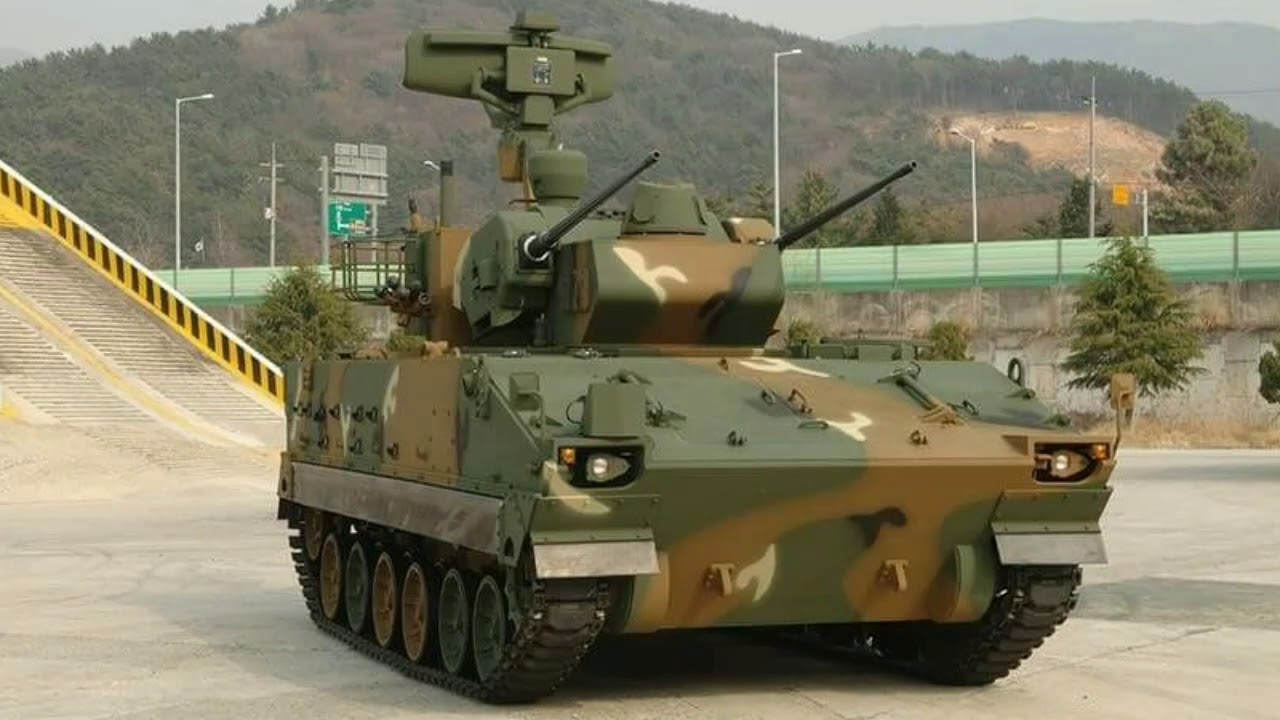 The Centre has allowed the Indian Army to make an emergency procurement of lightweight tanks that can be deployed in high-altitude conditions, amid border tensions with China, The Economic Times has reported. Reintroduction of light tanks is being seen as a boost for India’s armed forces as they are more nimble than the heavier main battle tank, the report suggests.

The decision was reportedly made after China deployed the new Type 15 light tanks along the Line of Actual Control (LAC) in eastern Ladakh. The Indian defence forces want tanks that can be transported by air. These can be landed or airdropped directly at forward locations quickly. This is critical as unlike China, India has not been able to develop elaborate road networks along the border. Yet, airbases have come up at forward locations.

Tensions along the LAC were rising since early May amid a stand-off between Indian and Chinese soldiers. However, the tensions escalated to another level after 20 Indian Army soldiers, including an officer, were killed in a violent face-off in Ladakh’s Galwan Valley on June 15-16.

There were casualties on the Chinese side too. However, that number is not clear.

Since then, the Indian Army has already sent thousands of additional troops to forward locations along the border in the last two weeks.

Read our complete coverage on the India-China border tensions