INS Chennai – The vanquisher of the enemies !!! 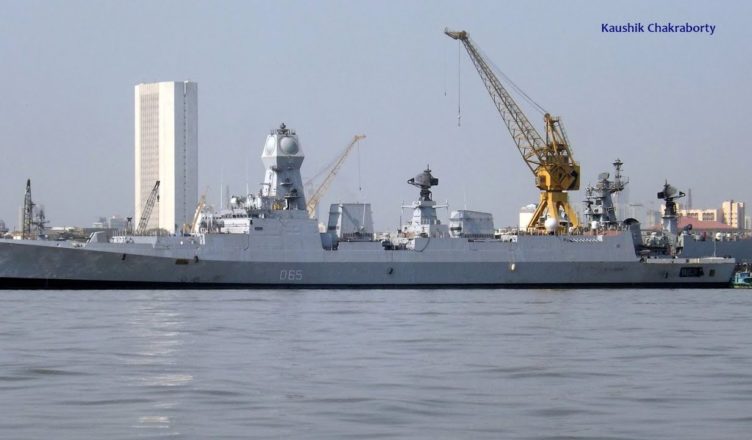 INS Chennai is the third and the last warship to be built under ‘Project – 15A’ in which the navy acquired three stealth guided missile destroyers. These warships were designed by the navy’s Directorate of Naval Design and were built using extensive indigenous technology by Mumbai based Mazagon Dock Shipbuilders Limited (MDSL).INS Chennai is also one of the largest destroyers in Indian Navy’s fleet.It is 164 metres long and weighs over 7,500 tonnes. It sails at a top speed of over 30 knots (around 55 km) per hour.

INS Chennai is armed with the latest weaponry and sensory package and this gives the navy a fillip to its capabilities in countering a wide array of maritime threats. The warship becomes the navy’s tenth destroyer and will be based under the operational command of the Western fleet and will be homeported either in Mumbai or Karwar.

Powered by efficient gas-gas turbine propulsion systems, the 7,500 tonne destroyer is capable of achieving speeds up to 32 knots. Chennai will be manned by 40 officers and 350 sailors. Captain Ram Mohan Praveen Nayak will serve as the maiden commander of the warship. 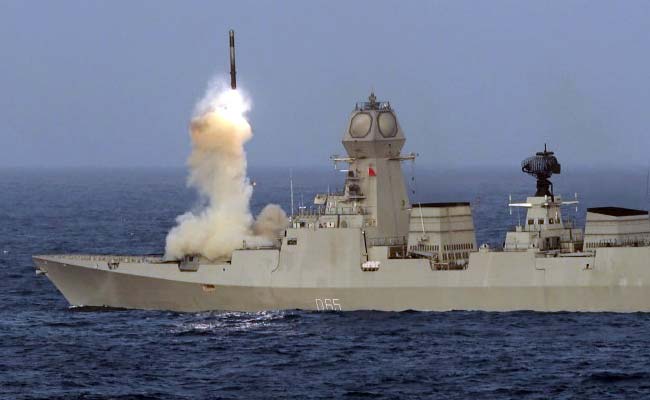 INS Chennai will be fitted with the supersonic BrahMos surface-to-surface missile system. The system enables the ship to engage shore-based and naval surface targets at long range making it a lethal platform for strike against enemy targets. It features two bow-mounted 8-cell BrahMos UVLM installation and hence carries a total of 16 missiles for Anti-Ship Warfare. BrahMos AShM is a supersonic missile capable of delivering a 200 kg warhead at a speed of Mach 2.8.

The ship’s air defence capability, designed to counter the threat of enemy aircraft and anti-ship cruise missiles will revolve around the vertical launch, long range surface-to-air missile system, which is being co-developed by DRDO.

It has four 8-cell Vertical Launching Systems for Barak 8 SAM thus making a total of 32 Barak 8 Missiles at total. Barak 8 is used to deal with Airborne threats like Fighter Aircrafts, AShM, Cruise Missiles and drones/helicopters. Possessing a range of upto 80–90 km it can engage targets in various threat envelopes.

The frontline battle ship is equipped with the ‘HUMSA-NG’ hull mounted sonar system developed by state-run BEL. These sensory systems effectively act as the vessel’s ears and eyes providing the crew with unmatched operational awareness. 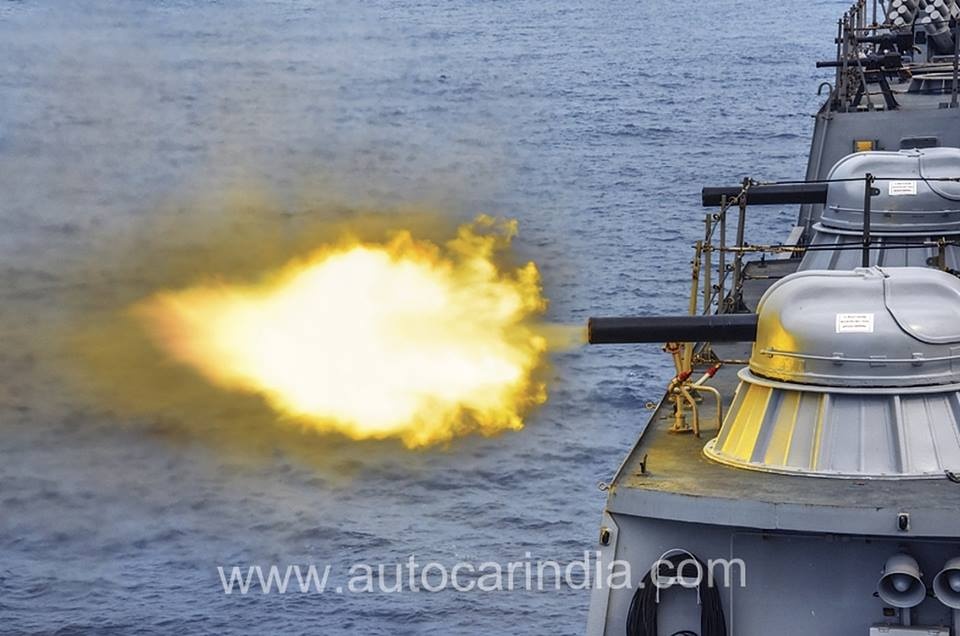 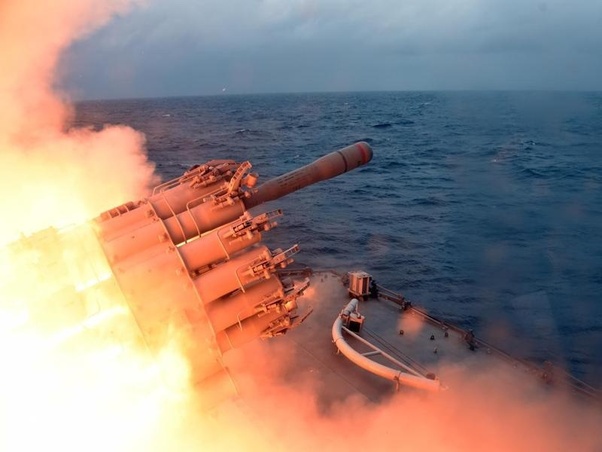 For anti-submarine warfare, the Kolkata-class are equipped with a torpedo launching system via four torpedo tubes and two RBU-6000 anti-submarine rocket launchers. RBU-6000 rocket launcher are used as an Anti-Submarine Weapon as it launches depth charges in quick salvos to defeat underwater targets upto a range of 6000 metres at maximum. It is an active deterrent against under-water targets which can be used to suppress them actively.

In conclusion, the INS Chennai is said to be a potent platform capable of undertaking a variety of tasks and missions, spanning the full spectrum of maritime warfare.