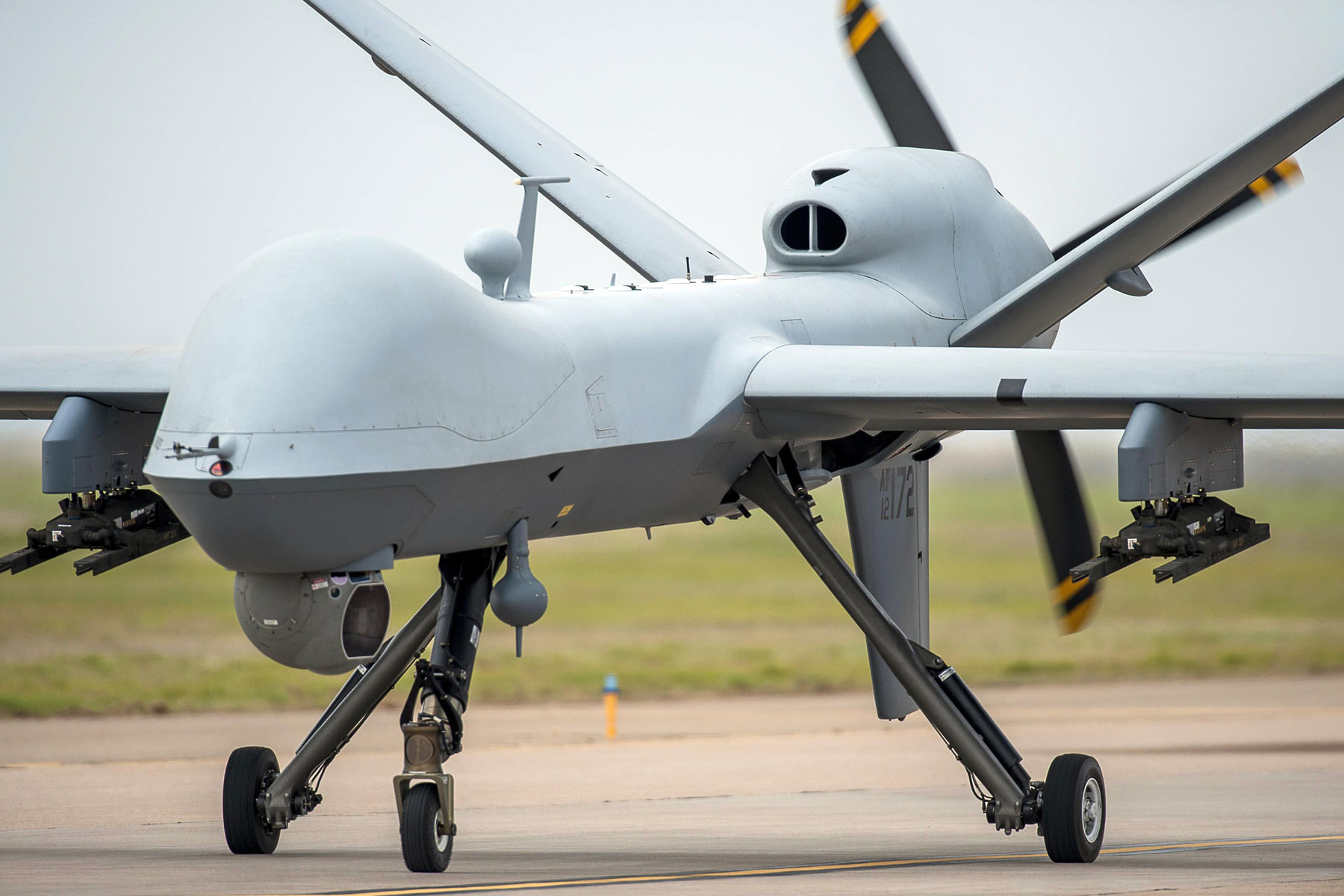 In a sign of growing closeness between India and the United States amid conflict with China, the Indian Navy has inducted two Predator drones from an American firm on lease for carrying out surveillance in the Indian Ocean Region and which can also be deployed along the Line of Actual Control in Eastern Ladakh.

The American-origin drones have been inducted by the Navy under the emergency procurement powers granted by the Defence Ministry in view of the India-China border conflict. “The drones arrived in India in the second week of November and were inducted into flying operations on November 21 at Indian Navy base at INS Rajali,” top government sources told ANI.

The drones have already started flying operations and with an endurance capability of being in the air for over 30 hours, they are proving to be a big asset for the maritime force, they said. An American crew from the vendor is also accompanying the equipment and would help the Navy to operate the machines, the sources said. The drones are flying in Indian colours and would be on lease with India for one year even as the three services are preparing the case for acquiring 18 more such drones from the US, the sources said.

India and America have been working very closely during the ongoing conflict against Chinese aggression in Eastern Ladakh including help in surveillance and information sharing in all domains, the sources said. Sources said the option of leasing weapon systems has been provisioned under the Defence Acquisition Procedure-2020 and the Defence Procurement Manual -2009 and helps in saving funds and the responsibility of maintenance also lies with the vendor, the sources said.

The Indian armed forces have been showing faith in American systems in the last few years for their surveillance requirements as Indian Navy already has 9 P-8I long-range surveillance planes and would get another nine in next few years. For helicopters also, it is buying 24 MH-60 Romeos for giving it a multirole capability.

India and America have also signed the basic foundation agreements for cooperation in defence and national security domain.