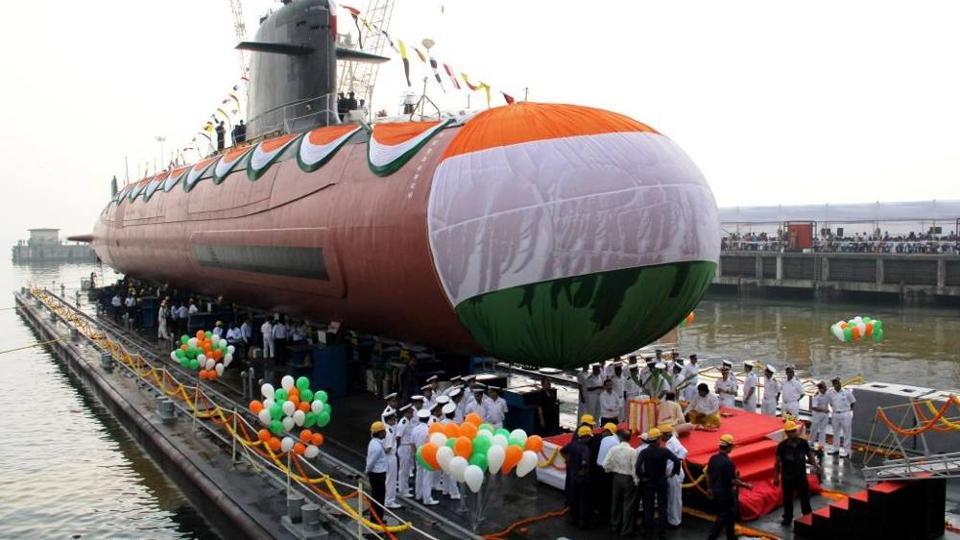 Defence public sector undertaking (PSU) Mazagon Dock Shipbuilders (MDSL) will hand over its fifth Scorpene-class submarine to the Indian Navy by the end of this year or early next year, a top company official said.

The defence PSU has stepped up the pace of construction and deliveries of submarines and ships over the last couple of years to ensure adherence to the agreed timelines. The first of the six Scorpene-class submarines, INS Kalvari, was launched in 2015 and commissioned into service in late 2017.

MDSL is working with French collaborator Naval Group (earlier known as DCNS) on transfer of technology for the submarines under Project 75 (P75) with the deal valued at over Rs 23,000 crore. (This project should not be confused with P75I (Project 75 India), which envisages construction of the long-pending Rs 42,000 crore, six stealth submarines, which will be built by MDSL and L&T.)

Sanjeev Singhal, Director (Finance), Mazagon Dock Shipbuilders, said: “In spite of the Covid-19 challenges, we are trying to keep the timelines of whatever we had planned earlier, including the delivery of the fifth submarine sometime by end of this year or early next year. In addition, basin trials of one of the ships are also scheduled before early November.”

Since 2017 MDSL has delivered one submarine every year to the Indian Navy. INS Khanderi was launched in 2017 followed by INS Karanj in 2018 and INS Vela in 2019. Due to the Covid-19 disruption, the company suffered a setback of about three months in the development of the fifth submarine, known as INS Vagir.

The PSU believes it can complete deliveries of all the contracted submarines by 2022, wLast delivery by 2022ith the last of the six, INS Vagsheer, expected to be launched by then.

“In 2021-22 and 2022-23, we should be able to make up for the impact which has been there for FY21,” added Singhal, speaking at an analyst event for the PSU’s initial public offering (IPO). Mazagon Dock Shipbuilders raised Rs 443 crore through a public issue between September 29 and October 1. The company has an order book of Rs 54,500 crore.

Scorpene submarines are a class of diesel-electric attack submarines that claim to have stealth features. This class of submarines is designed to remain submerged for longer durations and undertake operations such as intelligence gathering as well as participate in special operations during hostilities. Chile, Malaysia and Brazil are the other countries that possess these submarines.

India currently has 17 submarines, including two ballistic missile submarines and one nuclear-powered attack submarine. The Indian Navy also has 14 conventionally-powered submarines, developed in collaboration with French, Russian and German companies.