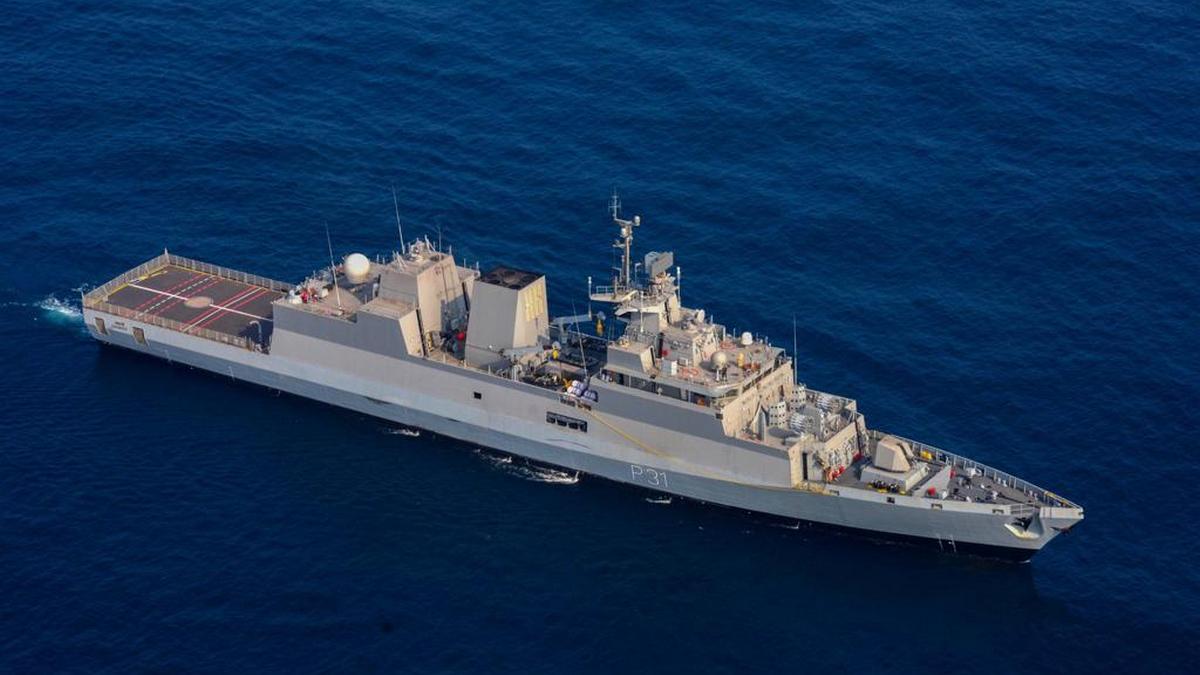 Chief of Army Staff General M M Naravane on Thursday commissioned the Anti-Submarine Warfare stealth corvette INS Kavaratti into the Indian Navy at the Naval Dockyard here. INS Kavaratti is the last of the four indigenously- built ASW stealth corvettes under Project 28 (Kamorta class) and has been designed by the Directorate of Naval Design, the Indian Navy’s in-house wing.

It has been commissioned into the Navy as a combat-ready platform as the ship has completed sea trials of all the systems fitted onboard. INS Kavaratti has state-of-the-art weapons and sensor suite capable of ”detecting and prosecuting” submarines.

In addition to its anti-submarine warfare capability, the ship also has a credible self-defence capability and good endurance for long-range deployments. ”The ship has up to 90 percent indigenous content and the use of carbon composites for the superstructure is a commendable feat achieved in Indian shipbuilding.

The ship’s weapons and sensors suite is predominantly indigenous and showcases the nation’s growing capability in this niche area,” according to the Navy. With the induction of Kavaratti into its fold, the Indian Navy’s preparedness would be enhanced, it said.The corvette was built by Garden Reach Shipbuilders and Engineers, Kolkata, and portrays the growing capability of the Indian Navy, GRSE and the nation in becoming self-reliant through indigenisation, thus, accentuating the national objective ofAtmanirbhar Bharat, the Navy added. Flag Officer Commanding-in-Chief of Eastern Naval Command Vice-Admiral Atul Kumar Jain, GRSE Chairman and Managing Director Rear Admiral (retired) V K Saxena and other officials attended the event.