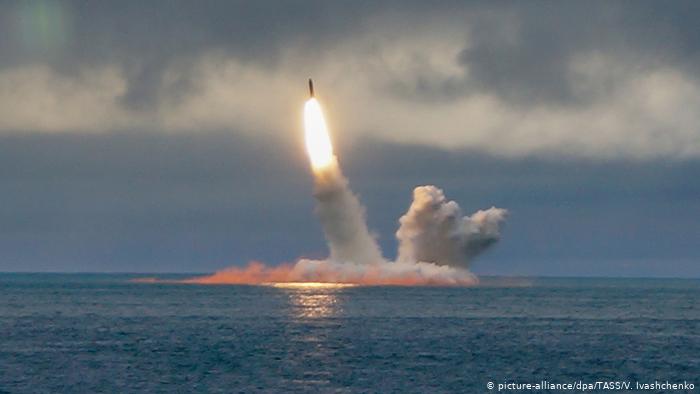 Agni-V ICBM which is set to be inducted soon after its series of trials last year, like will see the introduction of the MIRV capabilities on the K-5 SLBM then any future land-based ICBM. DRDO is likely to start work on the first experimental prototype of K-5 SLBM from this year onwards for testing later this year or next year.

Defense Research and Development Organisation (DRDO) got approvals for the development of the K-5 SLBM a few years back .K-5 SLBM will have a range of in excess of 6000 km with 2-tonne payload which can carry four multiple independently targetable reentry vehicle (MIRV) warheads of 500kgs each.

While the Actual range of K-5 will remain classified but with MIRV warheads, the missile will be able to hit targets as far as 8000-10000 km. Indian Government seems to be non-committal to confirm if the development of Agni-VI with MIRV is under development but many Defence analysts think that India might be under tremendous pressure to cap its land-based ICBM program in lieu for support from other countries for its NSG entry, this might force India to divert its focus on SLBM development.

SSBN S4 Class Submarine will be armed with K-15, K-4 and K-5 SLBM will be in  India’s Second line of SSBN codenamed S5, almost twice as big as the Arihant-class. These will be able to carry up to 12 K5 intercontinental ballistic missiles with MIRV warheads.

Arihant and Arighat both have been cleared to operate only K-15 SBLM with a range of 700 km and soon K-4 SLBM will become operational with a range of 3500km soon. As per experts once K4 becomes operational in both the submarines, both Arihant and Arighat would be deployed for active patrol with nuclear warheads in next two years in rotational bases.

India at present is constructing Three Arihant Class Nuclear ballistic missile Submarine and lead INS Arihant Submarine already has been inducted into Indian Navy and work on Second Submarine is nearing completion and work are already underway on the third submarine.