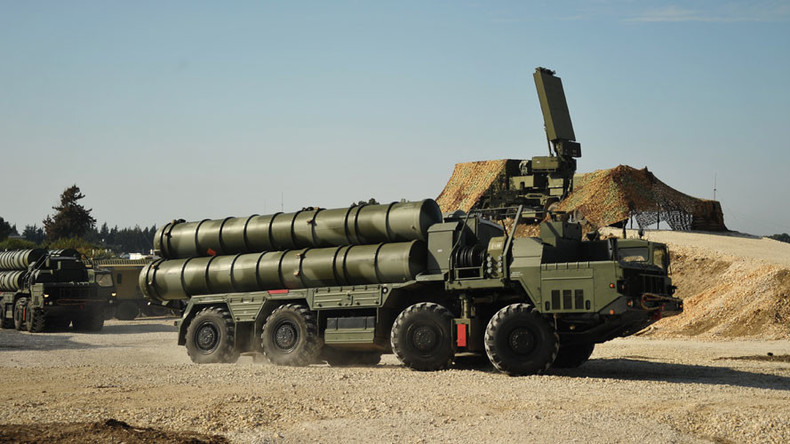 As per the Russian news agency, the anti-aircraft gunners also fired from Pantsyr-S2 surface-to-air systems during the drills, the press office stated.

“During the live-fire exercise, over a dozen targets simulated by Armavir target missiles and Favorit smart hypersonic missiles were destroyed. All the targets were hit,” the press office said in a statement.

The system makes use of an advanced cold launch system and is capable of guiding up to 160 missiles simultaneously and engaging up to 80 targets at a time – including combinations of ballistic and cruise missiles and all types of manned and unmanned aircraft.

The S-400 is prized for its advanced capabilities against stealth aircraft and now hypersonic weapons.

Following the signing of a $5.4 billion contract in October 2018 for the acquisition of five S-400 battalions, the Indian air defences directly threaten advanced next-generation jets fielded by China’s People’s Liberation Army Air Force such as the Chengdu J-20 – as well as upcoming Pakistani stealth fighter being developed with China under Project AZM.

Vladimir Drozhzhov, deputy director of Russia’s Federal Service for Military-Technical Cooperation, announced on February 5th that Russia would begin training Indian specialists to operate the S-400 system shortly – and that the implementation of the contract was on schedule.

India’s S-400 purchase will make it the largest operator of the system outside of Russia, and the country is expected to require more S-400 specialists than any other country.