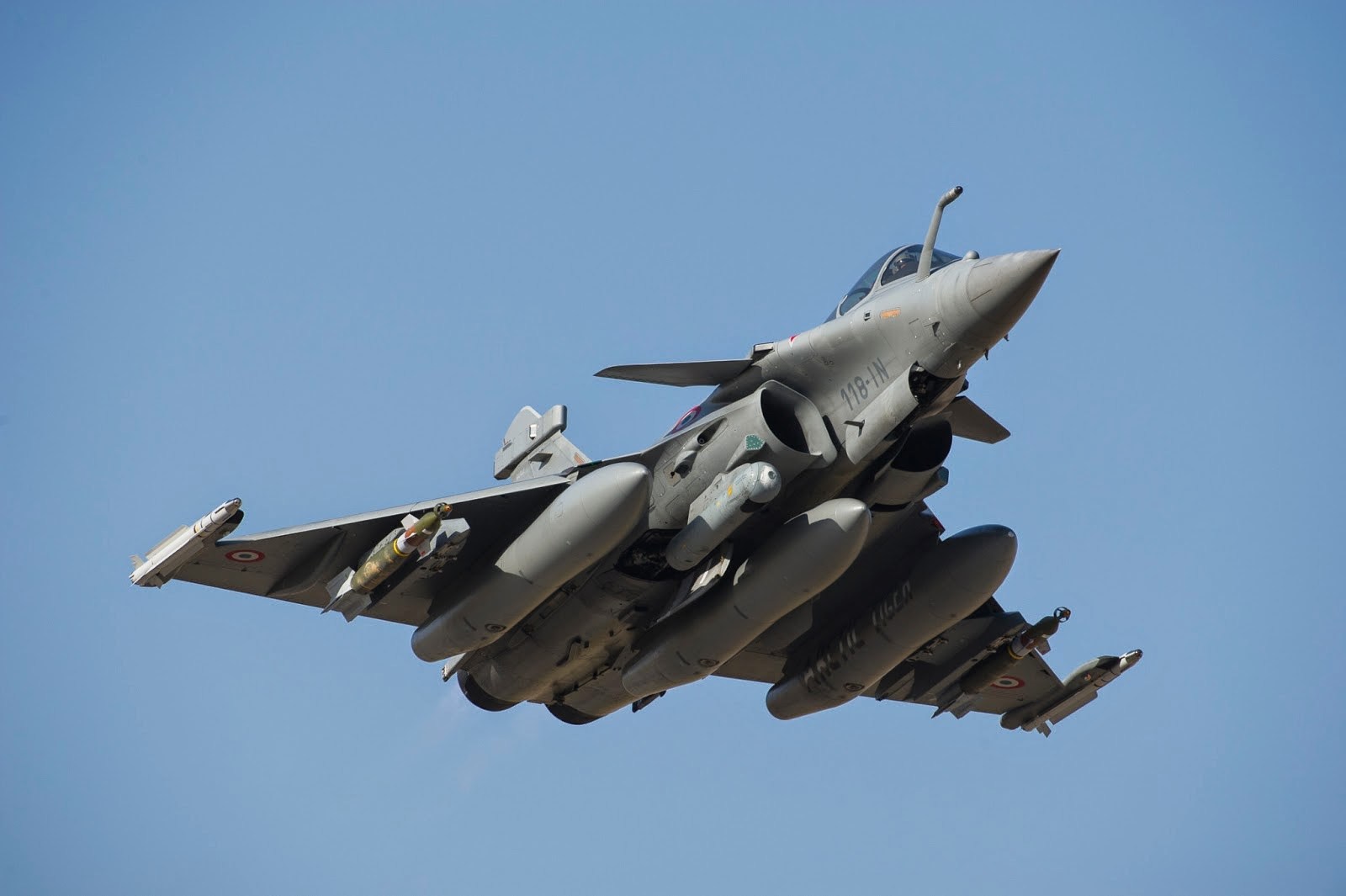 Recently, the al-Watiya airbase in Libya was reportedly bombed by Rafale jets, which either belonged to France or Egypt, the two nations within the range of the base that possesses these (Rafale) aircraft, writes the Arab Weekly.

The report quoting its sources called the attack by Rafale jets as a response to Turkish Defence Minister Hulusi Akar’s visit to Libya.

The Turkish presence in Libya is highly undesirable to both Egypt and France and the former has even warned to intervene militarily in Libya if the Turkish-backed militias tried to head towards Sirte. France has also called the Turkish moves as “unacceptable,” emphasising that it would not permit this to continue.

But this recent airstrike on al-Watiya airbase reportedly by 4++ generation Rafale jets displayed that the boundaries in airspace differ from the boundaries on land drawn by Egyptian President Abdel Fattah al-Sisi. Indeed, basing fighter jets and drones in al-Watiya pose a direct threat to any military deployed in the region.

Sisi has discussed the possibility of directly intervening in Libya, pointing out that Egypt “will not allow the conflict in Libya to cross the Sirte line.” He also emphasised that “with regard to Egypt’s security, al-Jufra is a red line that we will not allow any force to cross.”

The Tripoli government accused “a foreign air force” of bombing al-Watiya base, without furnishing any information on the identity of the aircraft or the targets attacked. Even though Turkish and Qatari media rejected any casualties, the Libyan source, however, claimed that many Turkish soldiers were injured or dead in the airstrikes by Rafale jets.

A retired Libyan army officer revealed to Arab Weekly that a squadron of fighter planes launched a series of airstrikes on al-Watiya base, where Turkey had deployed F-16 aircraft, Bayraktar TB2 and Anka-S drones, backed by a MIM-23 Hawk air defence system with its radars.

He further said that the air raids targeted the al-Nadab quarters at al-Watiya base, which the Turkish forces on the base had used as their headquarters since last May. Also targeted were Sungur air defence systems, fixed and mobile radar installations and Koral signal jamming system, which the Ankara had deployed at al-Watiya base.

Libyan parliament member Ibrahim al-Darsi later acknowledged and “the airstrikes were launched by forces all too well-known to us,” and added that the targets of these attacks were “a clear message and constituted a strong and painful slap in the face of Turkish President Erdogan and his proxies in Libya, especially the militia government headed by Fayez al-Sarraj.”