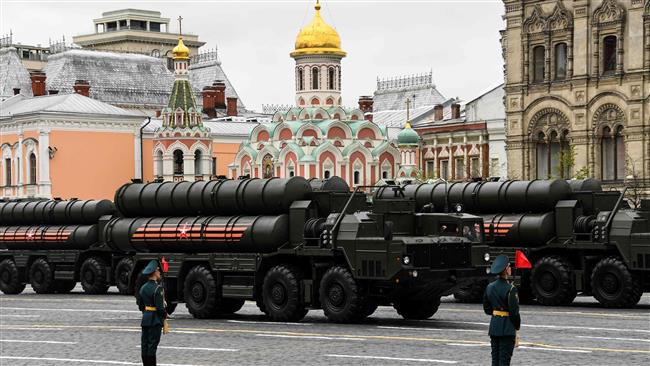 Russia will complete the delivery of the S-400 missile systems to India by 2024-2025, Deputy Director of the Federal Service for Military-Technical Cooperation Vladimir Drozhzhov told reporters.”The first system will be delivered within 24 months after the advance payment is made. That said, India will start receiving the S-400 systems at the end of 2020 or a little later. The next four S-400 regiment sets will be delivered in the next few years. The delivery process will be completed by 2024-2025,” Drozhzhov said.

The S-400 Triumf (NATO reporting name: SA-21 Growler) is the most advanced long-range anti-aircraft missile system that went into service in 2007. It is designed to destroy aircraft, cruise and ballistic missiles, including medium-range ones, and can also be used against ground objectives. The S-400 system can engage targets at a distance of 400 km and at an altitude of up to 35 km.

The S400 is a single jack of all trades system that is designed to provide formidable air and missile defense over a wide area at an affordable cost.

40N6 (400 km) surface-to-air missiles are usually used to target strategic assets like Mid-air refuellers, Bombers, Transport and airborne early warning and control aircrafts which usually operate from a standoff distance from the theater of operations. 40N6 theoretically can also take down soft targets like low Earth orbit (LEO) satellites and is capable of exo-atmospheric interception of IRBM (intermediate-range ballistic missile) warheads in their terminal phase.