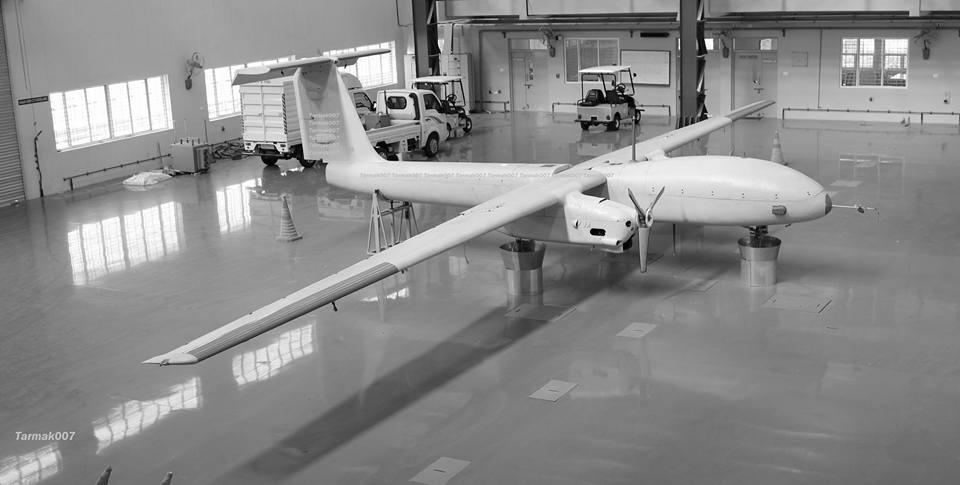 An improved version of the Rustom-II (Tapas) – a medium-altitude long-endurance unmanned aerial vehicle (UAV) – being developed by the Aeronautical Development Establishment (ADE), soon to take to the skies is ready.

The new platform being read for its first flight (AF-6A) will be the seventh from the Rustom-2 flight line. The sixth prototype (AF-6) of Rustom 2 crashed near the Aeronautical Test Range (ATR) at Chalakere (Chitradurga District, Karnataka) on 17 September 2019. (Air force stands for a frame.)

It has now been confirmed that the accident was caused by a transient and simultaneous link loss to the UAV. Return home mode ‘. The platform was also confronted with a rough patch of turbulence beyond the capacity of the control law. Collision.

The behavior of UAVs is claimed to be according to the expected lines and design parameters. Sensor data was available to the ground station almost until its touchdown \ crash.

Establishment of Aeronautical Development (ADE), DRDO, Bangalore, Karnataka, India. A laboratory of Rustam-2 UAV. Was responsible for the design and development of. Hindustan Aeronautics Limited (HAL) was the lead integrator, while Bharat Electronics Limited (BEL) developed the ground control station for the UAV.

The fuselage of the drone was built by Taneja Aerospace & Aviation, an Indian-based manufacturer of aircraft structural assemblies. The wind tunnel test for Rustom-2 was done by Aarav Unmanned System, which is also based in India.

The Rustom-II MALE drone is based on the Rustom-H unmanned combat air vehicle and features light airframes. It has a length of 9.5 meters and an empty weight of 1,800 kg.

It is equipped with mid-set, high aspect ratio wings spanning 20.6 meters. The tail section is configured with a high-mounted horizontal tailplane with a traditional T-type vertical stabilizer.

The UAV’s tri-cycle landing gear allows it to perform safe take-off and landing maneuvers on safe surfaces. The center of gravity has a single front wheel and two single-wheel main gears.

It can fly in autonomous or manual mode. The onboard flight control system allows UAVs to execute missions autonomously using waypoint navigation. The manual mode of operation is performed by an operator of the ground control station.

Rustom-II MALE Power for unmanned aerial vehicles comes from two NPO Saturn 36MT turboprop engines mounted under the wings. Each engine generates a thrust of 450 kg-forces (kg) and is mated to a three-blade propeller to provide increased maneuverability.