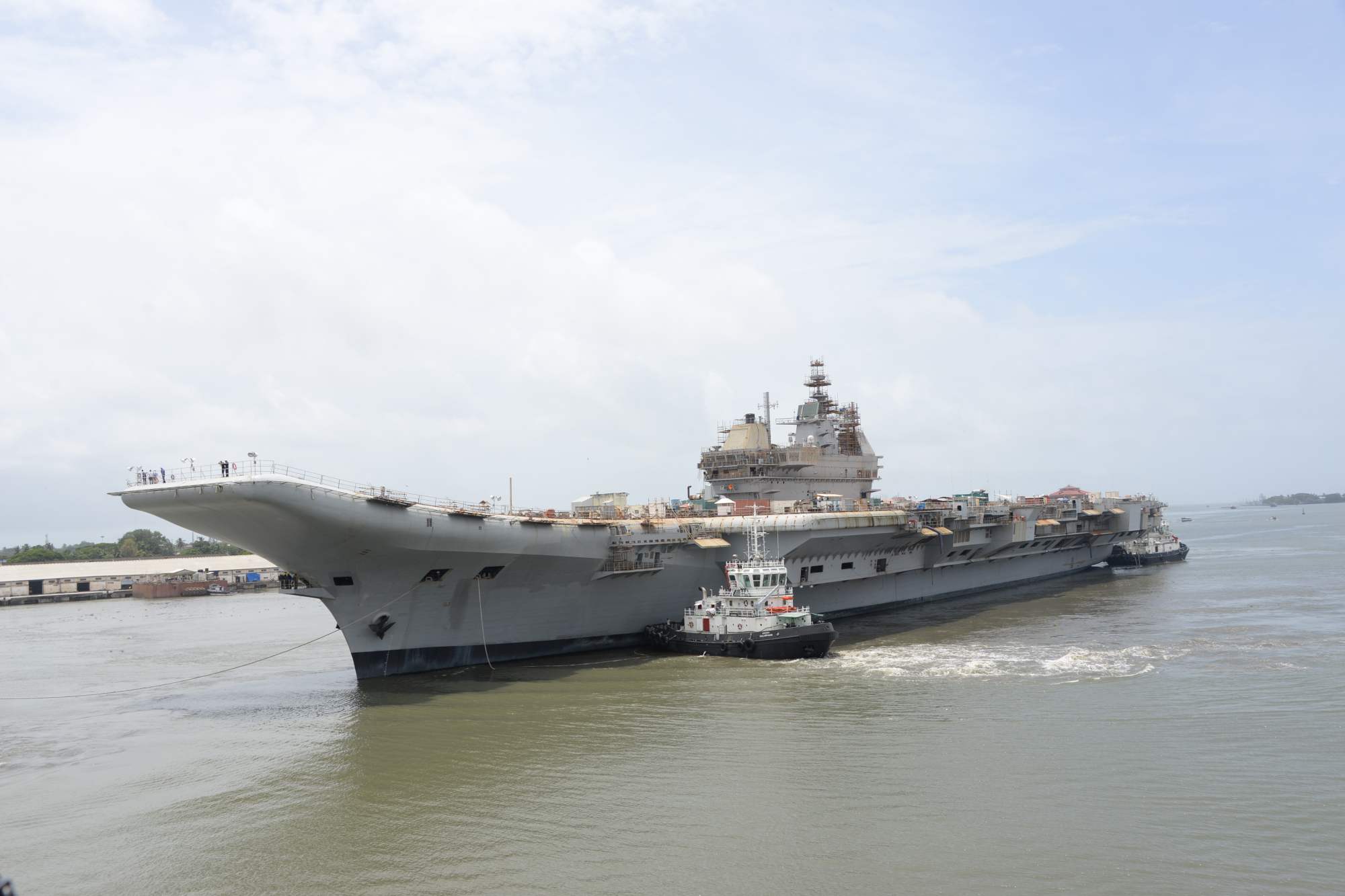 The Indian Navy demonstrated the actual war scenario in the Arabian Sea on Thursday. Several military officers, including Chief of Naval Admiral Karambir Singh, were present on occasion. The Navy Chief reviewed the operational readiness and combat readiness of major fighter aircraft. He gave instructions during the interaction with naval personnel to sharpen their war-fighting capabilities.

The battle scene in the Arabian Sea was demonstrated in front of the Navy Chief. Addressing the Naval Army on the warship Vikramaditya, he instructed to intensify war-fighting capabilities. The Chief of the Indian Navy emphasized the key issues of firing exercises, operational readiness, care of operation logistics, repair, and maintenance.