Why did Pakistan’s F-16s refuse to engage the IAF’s Mig-29s during the Kargil War? 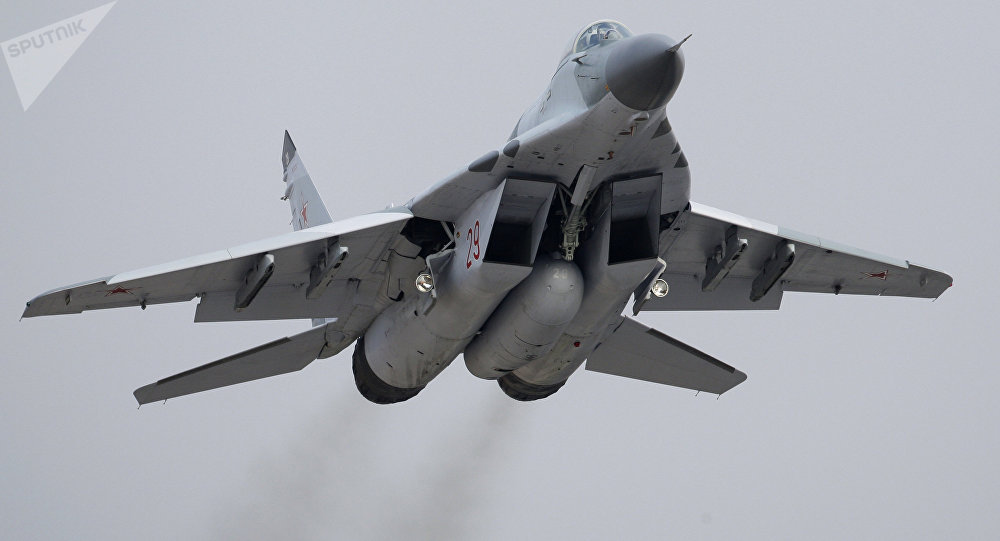 With its powerful MiG-29s swatting away Pakistani F-16s, the Indian Air Force’s MiG-21, MiG-27 and Mirage-2000 jets were able to devastate Pakistani military positions with impunity during the 1999 conflict.

India was minutes away from bombing Pakistan on June 13, 1999 during the Kargil War. The Indian Air Force had deployed 16 jet fighters, mostly MiGs, for carrying out attacks deep into enemy territory.

The IAF’s employment of airpower against Pakistan Army positions at Himalayan heights of 18,000 ft – unprecedented in the history of aerial warfare – achieved three key objectives: it ensured an early Indian victory, demoralised the Pakistani military and showed the limitations of nuclear deterrence.

Because of the aerial superiority achieved by the IAF in the war – and later during the 2002 border standoff – the Pakistan Air Force’s “psyche took a big beating”, says a Strategy Page report.

The Mig29s actually acted as a protective cover for other Indian fighters during Kargil war, dominating the airspace. The simple reason why F-16s could not engage the Mig 29s is that the Migs were equipped with Russian BVRAAMs (Beyond Visual Range missiles) of 80 km range, whereas the Pakistani F16s did not have BVR missiles at that time (Now the F16s are also equipped with BVRAAMs of 80 km range). While there were strict instructions for the IAF not to cross the LOC, the Migs could have been lethal to the Paki F16s even from within our territory.

The Pakistanis feared the Mig 29 and knew they could would be shot down before they even got close enough to take a shot at the Indians. That is why, even though the PAF was itching to get its f16s into the battlefield, they kept patrolling within their airspace and did not even approach close to the LOC for fear of BVR capabilities of Mig 29. Of course where other fighters failed to do precision bombing on mountainous terrain, the Mirage 2000s, being an excellent ground attack fighter, dealt the final blow to destroy the bunkers of Pakis in Kargil by using their Laser guided bombs and targeting pods.

“Analyses by Pakistani experts revealed that when the rubber met the road, PAF simply refused to play any part in support of the Pakistan Army, angering the latter,” says the report. IAF MiG-29s armed with the deadly R-77 BVR air-to-air missiles were able to lock on to PAF F-16s, forcing the latter to disengage. In the absence of a PAF threat, the IAF was able to deliver numerous devastating strikes on intruder positions and supply dumps.”

Western Air Command ensured whenever IAF reconnaissance or ground attack operations were under way in the immediate combat zone that the MiG-29s or other air-to-air fighters were also airborne on combat air patrol stations over the ground fighting on India’s side of the LoC to provide top cover against any attempt by the PAF to enter the fray in a ground attack role.

Only Potent and Capable aircraft in Pakistani arsenal during was F 16. However, lack of BVR made PAF F-16s to maintain a safe distance of 10 to 20 miles on the Pakistani side of the LoC, although they occasionally approached as close as 8 miles away from the ongoing ground engagements.”

As stated in US air manuals, “Air power produces physical and psychological shock by dominating the fourth dimension of time. Shock results in confusion and disorientation.” At the same time, the Indian Army was pounding away at the Pakistani positions with its heavy artillery. The continuous barrage of bombs exploding around them day and night had a devastating effect on the Pakistani intruders.

The effectiveness of the IAF’s operations can be measured by the fact that Pakistan’s Foreign Minister Sartaj Aziz, rushed to New Delhi on June 12, and implored India to “stop its air strikes”. You don’t get more desperate than that.

However, the most telling statement on the war was made by India’s then defence minister George Fernandes. In January 2000 he observed that in precipitating the Kargil War, Pakistan “had not absorbed the real meaning of nuclearisation – that it can deter only the use of nuclear weapons, but not conventional war.”