Why Do We Need ‘Super’-Swordfish Radar? 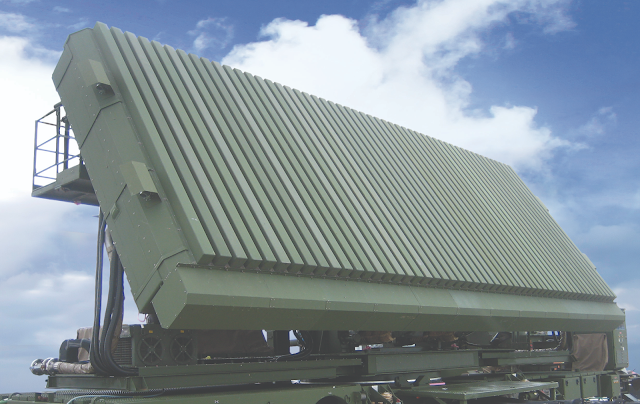 Swordfish is an advanced L-band active phased array radar developed by Defence Research and Development Organization (DRDO). Unlike the most radars used by Indian forces, the Swordfish is capable of successfully detect, track and stop inbound ballistic missile threats.

India had acquired and deployed two Green Pine radars around July 2002 and another one in August 2005. The Swordfish Long Range Tracking Radar of the Indian Defence Research and Development Organisation is an acknowledged derivative of the original Green Pine.

The Indian government has sought to purchase the complete Arrow system since 1999, but in early 2002 the U.S. vetoed Israel’s request to sell the Arrow 2 missiles to India,exercising its right as a major funding contributor. U.S. officials argued that the sale would violate the Missile Technology Control Regime.

Swordfish is an acknowledged derivative of the Israeli Green Pine long range radar, which is the critical component of that country’s Arrow missile defence system. However, it differs from the Israeli system as it employs Indian Transmit Receive modules, signal processing, computers and power supplies. It is also more powerful than the base Green Pine system and was developed to meet India’s specific BMD needs.

Swordfish has proven itself in over 10 successful missile interceptions including two* exo-atmospheric hit-to-kill (H2K) interception. Existing variant of radar has a range of 600-800 km and can detect targets as small as cricket ball at a long distance. Maximum target speeds up to which it can be tracked by Swordfish is over Mach 12.

In the fully automated, multi-layer mode, a single battery of BMD system could engage 6 high-speed ballistic targets with up to 98% kill probability (when 2 exo-interceptors are launched simultaneously and 2 endo-atmospheric interceptors are in standby mode). All Pakistani ballistic are well within engagement envelope of BMD system. But something has changed- Ababeel MIRV-capable missile.

Pakistan first announced its test of the MIRVed missile on 24th January 2017. However, during the test firing of the missile, it was not carrying any MIRVs and it would be years before the missile is operational. Ababeel has a range of 2000 km and it can carry at least 3 MIRVs. While the missile is still well within engagement envelope of Indian BMD, smaller warheads are likely to be troublesome. 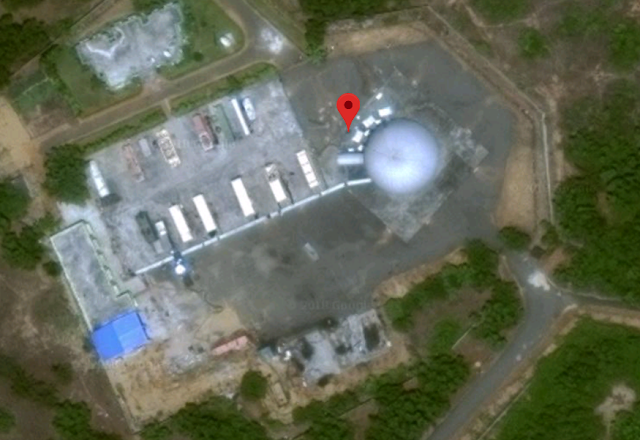 MIRV warheads are very small, and the shape itself makes RVs inherently low observable from all direction. Frontal RCS can be smaller than that of a golf ball. Low RCS can drastically reduce the probability of detection and thereby delay the launch sequence – the result is reduced kill probability.

Super-Swordfish radar was first unveiled in 2012, it was stated to be twice as powerful as older swordfish radar. The new radar has a range of over 1500km, facilitating early detection of inbound threat. if reports are to be believed, Super-Swordfish is already operational.
The interesting fact is that development of Super-Swordfish probably started after Pakistan started working on a MIRVed missile. According to National Interest, ‘The BBC reported back in 2010 that Pakistani missile designers were receiving substantial assistance from China in developing MIRV technology. The Ababeel appears to have a large nose cone, which may allow it to carry multiple warheads even if they are slightly larger than normal MIRVed warheads.‘
Even though Pakistan tested Ababeel in 2017, India had already begun consolidating missile defence. Older RF guidance based Prithvi Interceptor missile has been replaced by much improved Prithvi Defence Vehicle (similar to THAAD). The new interceptors can intercept RVs at altitudes above 150 km. Since PDV is guided by an IIR seeker it can easily detect RV at a long distance thanks to a high-temperature differential between RV and cold space. On paper, PDV is superior to S-400’s 40N6 missile, owing to its superior guidance and hit-to-kill target engagement mechanism.