Why is the F-21 being offered to India? 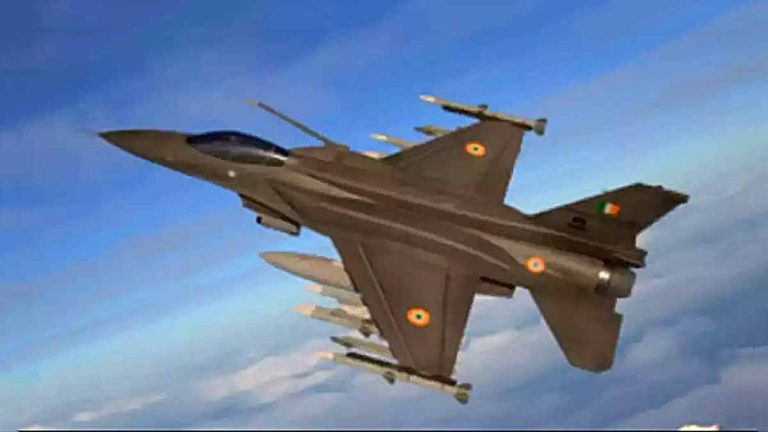 United States aerospace giant Lockheed Martin has unveiled a ‘new‘ fighter, dubbed the F-21, which it intends to offer India, instead of the F-16, in the global contest to sell the Indian Air Force 114 fighters.

But in almost every respect — engine, basic airframe and most avionics — it is a slightly improved F-16 Block 60, an aircraft already in service.

In rebranding the F-16 into the F-21, Lockheed Martin appears to have accepted what many have warned it for years: That the IAF would never buy a fighter whose very name is associated across India with the Pakistan air force which has operated the F-16 since the 1980s.

The F-16 also carries the reputation of a dated fighter, having already been in service for four decades.

A new F-21 which Lockheed Martin says is ‘specially configured for the IAF‘, would perhaps overcome the reputation of an old-timer.

To be sure, this is not the first time this ploy has been used.

Russia Aircraft Corporation rebranded its MiG-29 as the MiG-35 and fielded it as a new aircraft in India‘s medium multi-role combat aircraft contest from 2007 to 2015.

Lockheed Martin has briefed this correspondent on the improvements in the aircraft, not all of which it says can be revealed due to operational secrecy.

However, the airframe remains largely the same, as does the fighter‘s engine.

Randy Howard of Lockheed Martin says the changes include a ‘dorsal fairing‘ — a rib along the fighter‘s spine in which additional equipment can be carried in the future, in order to improve the fighter‘s avionic capability.

The IAF has not asked for a dorsal fairing, but Howard says it is a “unilateral offer from Lockheed Martin”.

Aerospace experts say there is little to differentiate the F-21 from the F-16 Block 70 which will first enter service in Bahrain.

The dorsal fairing, they say, is an attempt to overcome the IAF‘s key reason for rejecting the F-16 in the MMRCA contest — that it lacked potential for growth.

“This is a straight marketing play, following the same playbook as the Russians did when they rebranded the MiG-29 as the MiG-35,” says Pushpinder Singh, who publishes the aerospace trade journal, Vayu.

Incongruously, the US military already has an F-21 fighter, suggesting the rebranding was done in haste.

In the late 1980s, the US navy bought the Israeli Kfir fighter to play the role of ‘aggressor‘ (enemy) aircraft in two-sided air exercises. That aircraft was named the F-21.

In unveiling the F-21 fighter, Lockheed Martin stated: ‘The F-21 addresses the IAF‘s unique requirements and integrates India into the world‘s largest fighter aircraft eco-system with the world‘s pre-eminent defence company. Lockheed Martin and Tata Advanced Systems would produce the F-21 in India, for India.‘

The Rafale had a high voltage presence, with two flying displays daily.

Swedish company Saab, which intends to offer the Gripen E in the IAF tender for 114 fighters, did not participate in the flying display, but displayed a fighter and a cockpit simulator.

The other aircraft in the contest — the Eurofighter and Russia‘s MiG-35 and Sukhoi-35 — were not displayed.

This clears the way for manufacture of another 20 Tejas fighters — the IAF‘s second Tejas squadron.