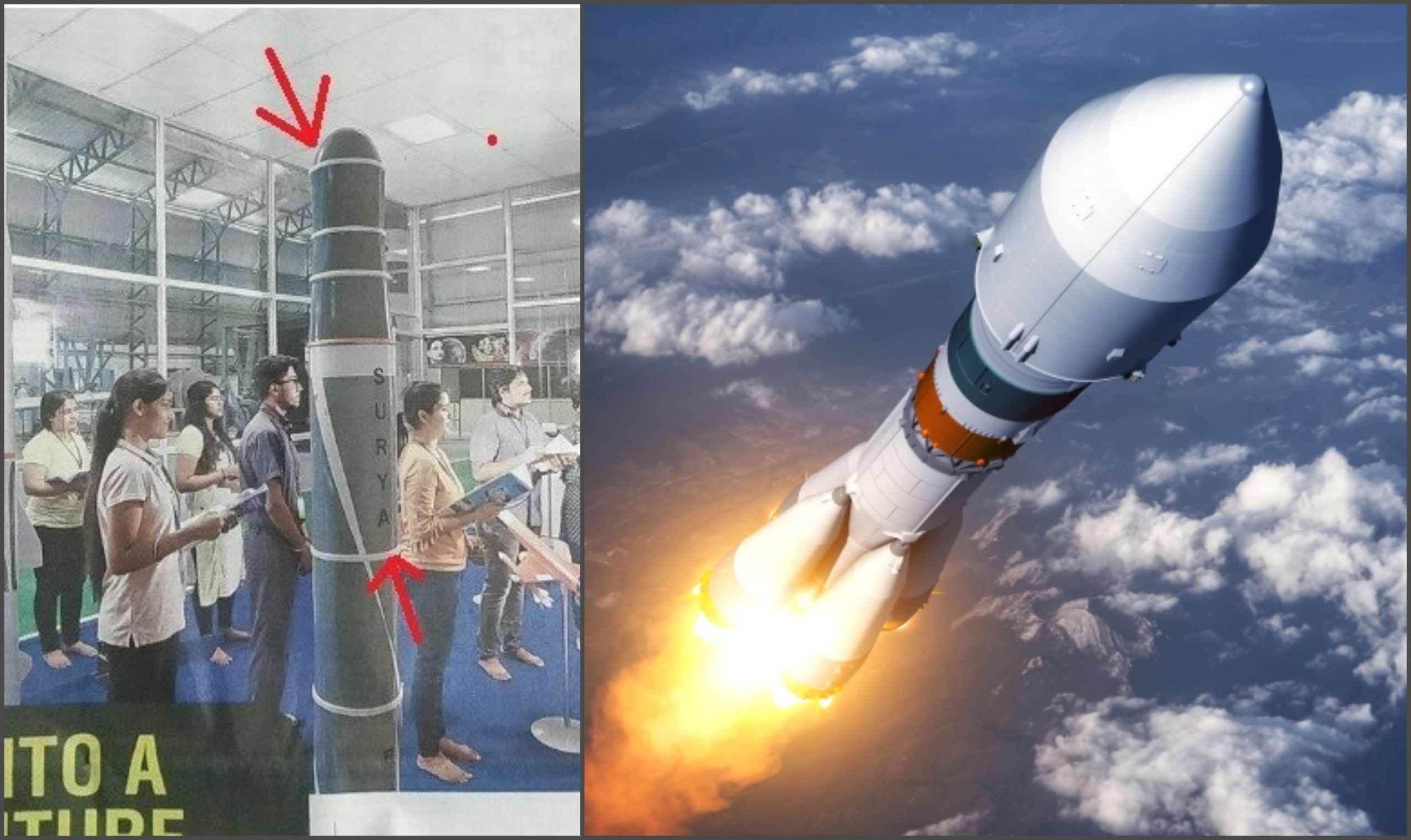 India needs an ICBM that can reach every major country on the planet; that is, a missile with a range of at least 12,000 kilometre. We should not fear US and Europe as our economy is growing at 7-8% they will not put restriction on us as they also want access to larger market.

Now there are many people on the other side of the debate who question whether ICBMs are such a big deal. Their reasoning is that India’s furthest rival is China so there’s no need for a missile that travels further than that country. Plus, they argue, the US and Europe aren’t inimical to India so why provoke their ire by developing missiles that could potentially target these benign fellows?

Such thinking ignores a basic precept of defence – a nation must forever wage peace but keep its powder dry. ICBMs are strategic weapons and without a global-range missile, India will be unable to break out of its regional context. It’s as simple as that.

The ICBM is the doomsday weapon that separates the men from the boys in the global slugfest. While it is true that economic strength plays a key role in shaping international power equations, strategic missiles alone can guarantee fail-safe national security. As the Federation of American Scientists says, “Regardless of the origin of a conflict, a country may involve the entire world simply by threatening to spread the war with an ICBM.”

The supposedly horrendous cost of building and maintaining ICBMs is also touted as a reason why nations should avoid them. However, for decades China has strutted on the global stage on the strength of just 20 silo-based ICBMs. Today, of course, it has nuclear armed submarines and road mobile ICBMs, but those 20 venerable missiles have given it strategic parity with the US and Russia who both possess hundreds of missiles.

Clearly, strategic missiles are one reason (the other being the permanent seat at the U N Security Council) why regional chipmunks like France and Britain continue to talk big whereas Germany and Japan despite their massive economies remain fringe players. Without a credible ICBM force, India will be looked upon as nothing more than a subcontinental bully – a country that aspires to play hardball with the giants but ends up relegated to the minor league.