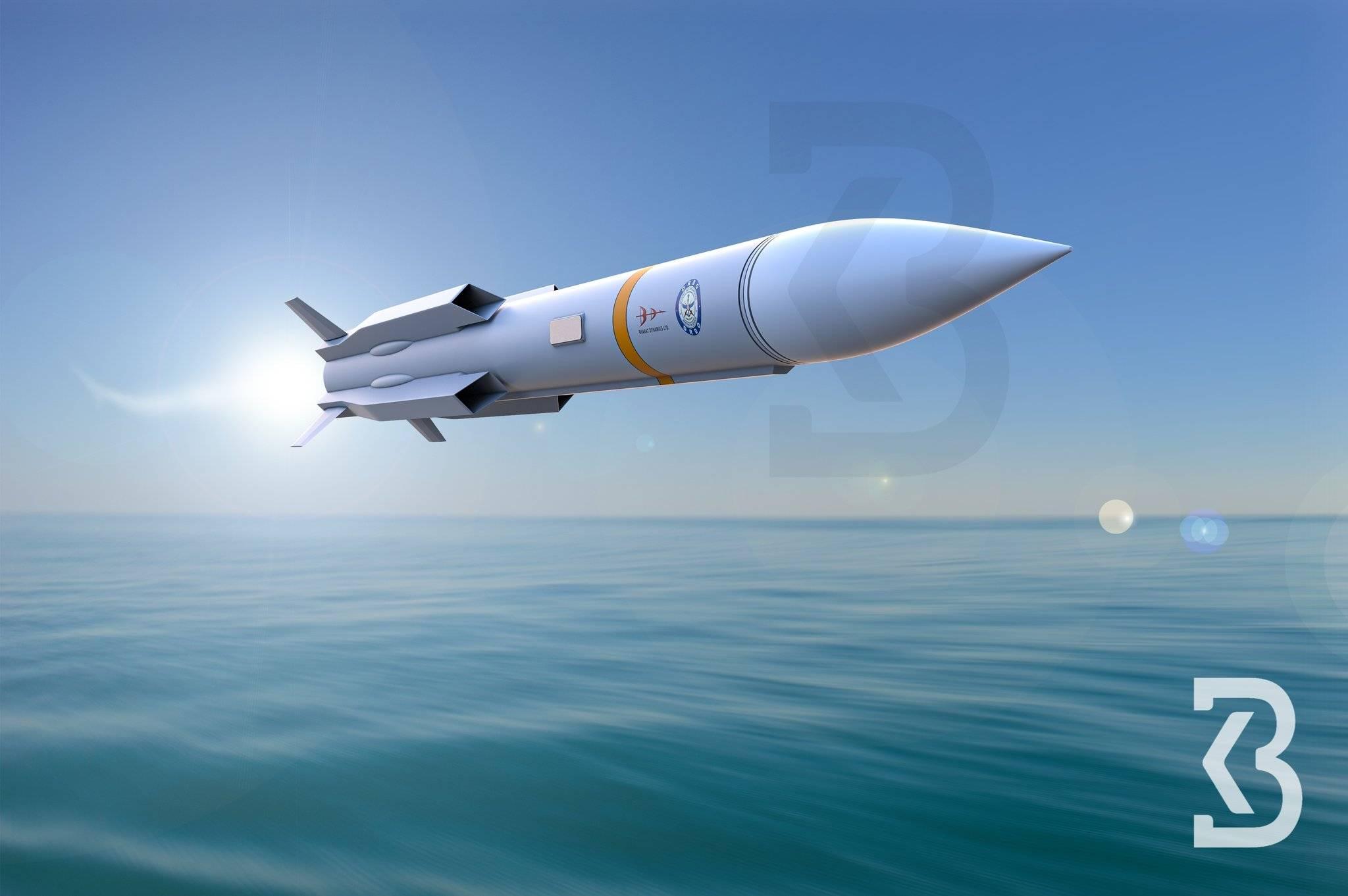 DRDO has been carrying out Research and Development to develop missile based on LFRJ(Liquid Fuel Ramjet) Engine . STAR stands for Supersonic TARget. This will be surface launched (with a booster) and will serve as a supersonic target for A2A and S2A missiles.capable to hit Mach 2.4 speed.

LFRJ motors more efficient when range and endurance are primary criterion rather than acceleration and storage. That’s why Brahmos and now STAR-cruise-missile adapt the liquid fuel based ramjet motors.

Both will use a booster to accelerate to the ramjet operating speed beyond which booster is ejected and the missile will carry on. The LFRJ design will allow us to reach smaller scale missiles than Brahmos, and more importantly autonomy in this crucial technology.

The STAR is designed to help Navy ship crews learn to defend themselves against modern anti-ship missiles like the French Exocet and Chinese Anti-ship missiles and also help in research in ship-defense systems and fleet training.

STAR currently has been going through wind tunnel testing by DRDO and design changes have been made accordingly and it is expected that it will be ready by 2023-24 for demonstration trials and speculation is also that once STAR Target drone is developed as a spin-off program an Anti-Ship Missile based on STAR Technology will also be developed for Aircraft and Ship-based platform.

DRDO has been carrying out Research and Development to develop a STAR (Supersonic TARget) target drones capable to hit Mach 2.4 speed to help surface warship crews practice how to detect and defeat incoming supersonic anti-ship missiles. STAR can be launched from fighter jets or Surface platforms and can also be used to train the Air Defence system of the Air force and Army. 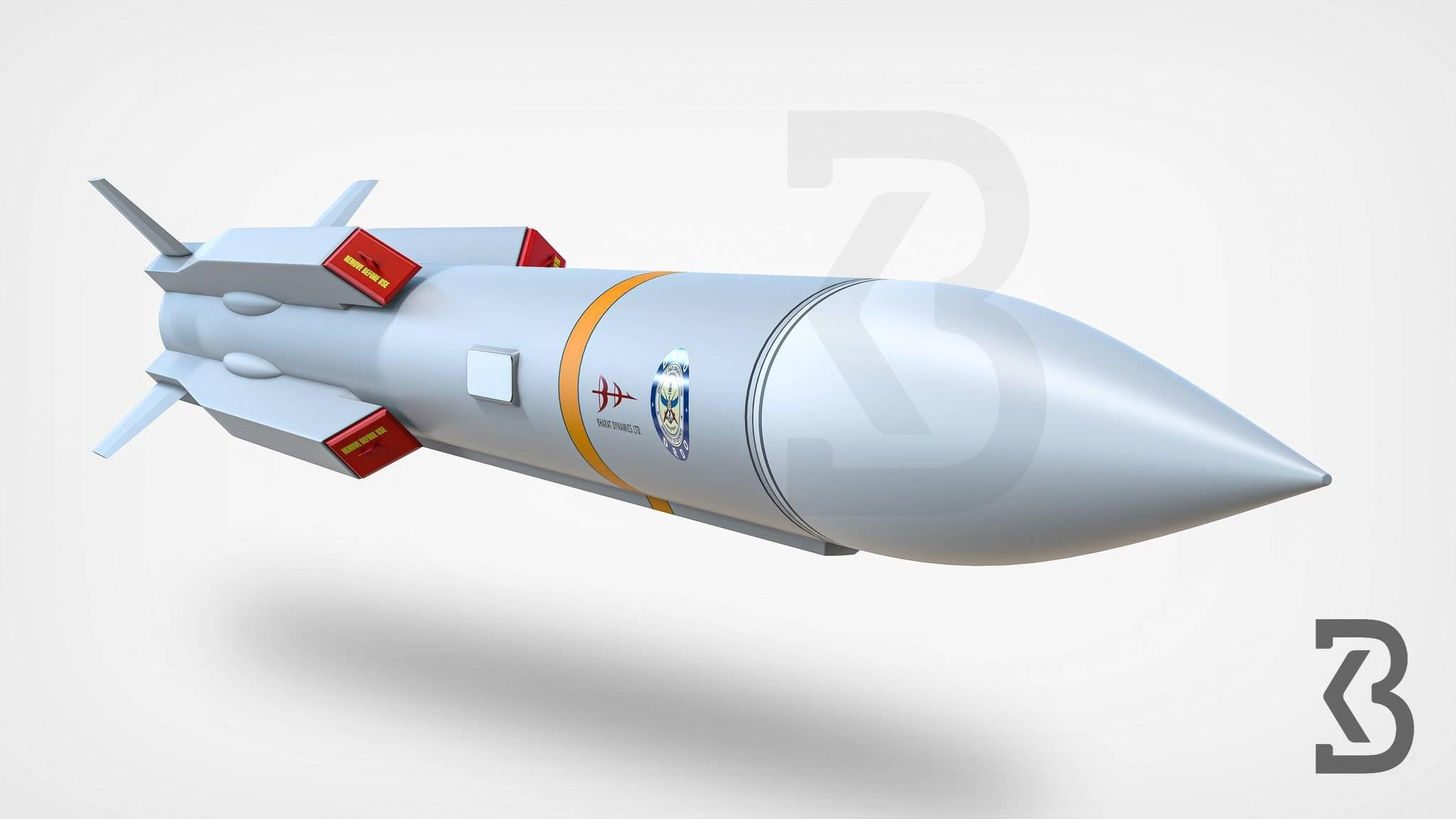 There is no superior/inferior among SFDR/LFRJ. The solid-fueled gives more energy per unit volume. It is also allows easier storage & more flight cycles. So, it is ideal for A2A & S2A missiles like SFDR and Akash.

SFDRs not only allow fast acceleration, but are very efficient in sustaining the speed because most of the oxidizer is derived from the atmosphere. Hence its efficiency is one of the highest. That’s why Meteor/SFDR have the longest range/highest energy among A2A missiles.

However, there are challenges. The most difficult of which is throttle-ability. So, if I had to make a cruise missile, my throttle-requirements for most efficient flight will differ along the flight path.

SFDRs have limited throttle-ability. The sustainer is semi-oxidized. It passes into the combustion chamber in the gaseous form. So, it can be regulated to a limited extent. But, this semi oxidization lowers the ISP of the fuel.

Both of the above reasons put together make LFRJ motors more efficient when range and endurance are primary criterion rather than acceleration and storage. That’s why Brahmos and now STAR-cruise-missile adapt the liquid fuel based ramjet motors.