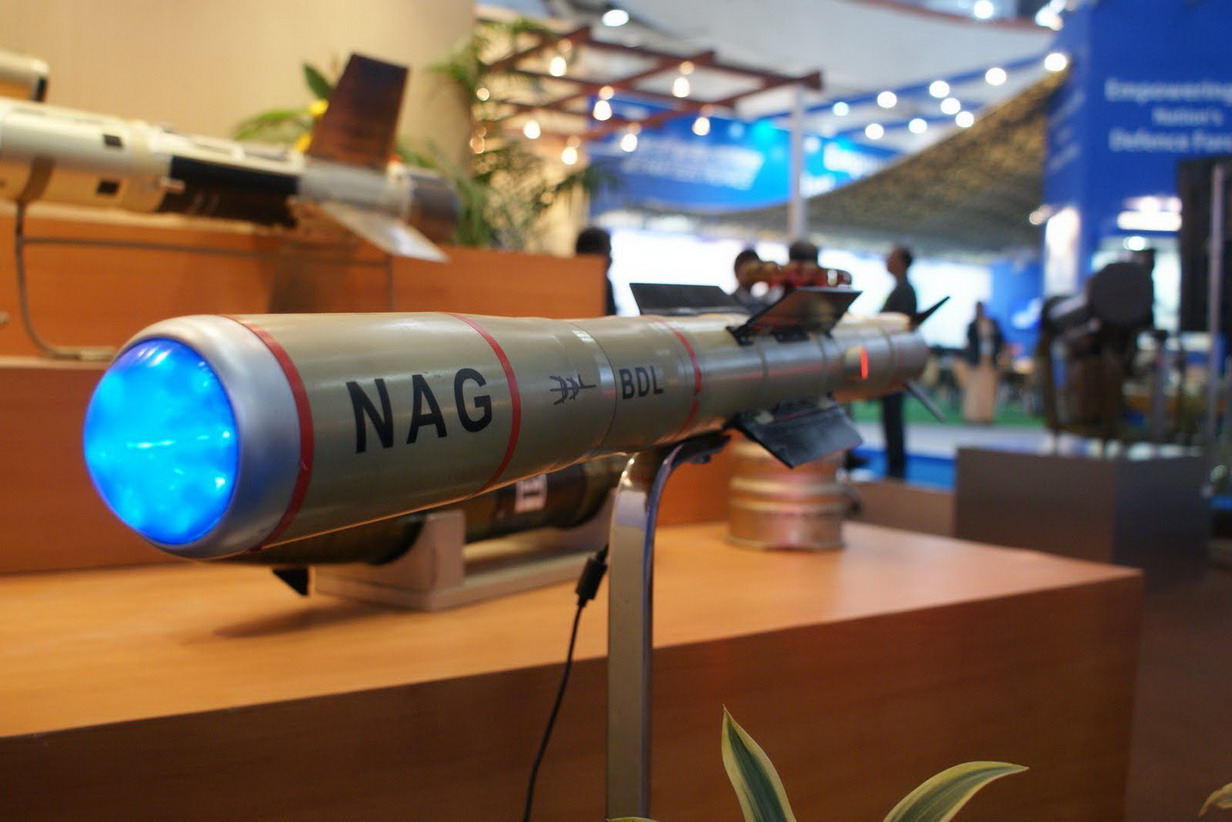 Moving closer toward the induction of the Nag anti-tank guided missiles into the Army, Defence Research and Development Organisation (DRDO) on Sunday carried out three successful test firings of the missiles in the Pokhran firing ranges.

“The missiles were test-fired during both day and night on Sunday during the trials. All three tests were successful,” DRDO officials said.

Government sources said the missile is in the final stages of being inducted into the Army which will use it by mounting them on the modified armoured vehicles.

The Defence Acquisition Council has last year approved the procurement of DRDO’s designed and developed NAG Missile System (NAMIS) at the cost of Rs 524 crore.

The system includes a third generation Anti-Tank Guided Missile, the NAG, along with the Missile Carrier Vehicle (NAMICA). The NAG missile is a third generation anti-tank guided missile, which has top attack capabilities that can effectively engage and destroy all known enemy tanks during day and night.

The successful induction of the NAG missile into the Army is expected to give a quantum boost to the Army’s capability against enemy armour.

The Army and DRDO are supposed to carry out more tests of the missiles on Monday also to further validate the missile’s capabilities.

Nag was one of the first five strategic missiles planned to be developed under the Integrated Missile Development Programme initiated in the 1980s.

The Nag missiles are third generation Anti-Tank Guided Missile that can be fired from the Missile Carrier Vehicle (NAMICA), as well as seek and destroy all known enemy tanks during day and night or under any adverse weather condition.

Successful induction of this missile will give our armoured divisions capability to target enemy armour between a distance of three kilometres to eight kilometres.