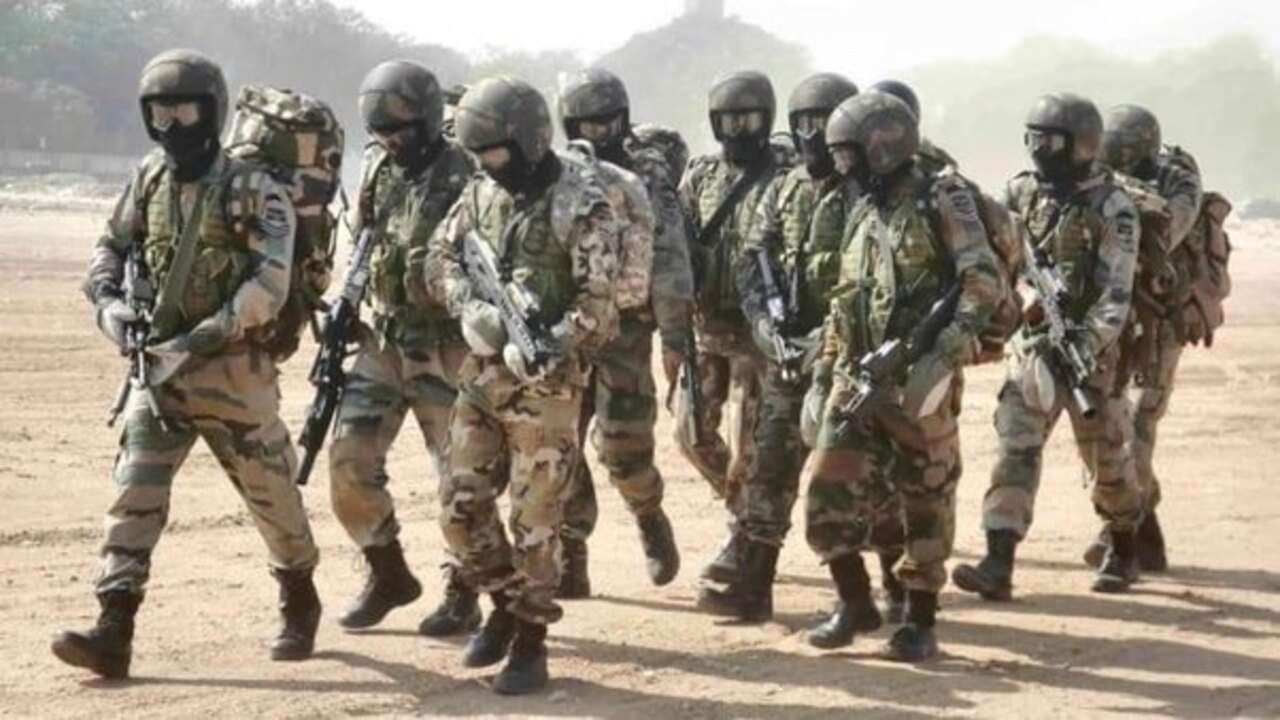 The latest border confrontation between China and India has brought under spotlight an Indian force unit, composed of the exiled Tibetans who some Indian media believe formed an “elite unit” and played an “important role” in the latest standoff triggered by India’s provocative actions.

However, according to Chinese analysts, this so-called Special Frontier Force (SFF), numbered at most 1,000, was far from being “elite” and was only used by Indian army as cannon fodder in the border clash.

After the Indian army again confronted Chinese troops on the border area at the southern bank of the Pangong Tso Lake and near Reqin Mountain pass on Monday, Indian media hyped up the casualties of Tibetan members of its Tibetan armed unit. India army said its troops preempted Chinese military during the latest clash.

Then more Western media reported about the SFF, saying ethnic Tibetans in exile are joining the Indian army to help India fight against China.

However, Qian Feng, director of the research department at the National Strategy Institute at Tsinghua University, told the Global Times on Friday that Indian army deployed the unit of exiled Tibetans to conduct the preemptive actions, but according to Indian media, the action resulted in one death and injuries to another commander, which fully reflects Indian forces’ insufficient preparations.

“One death and injuries to another commander in this non-war military action showed that the SFF was not that ‘special,’ and far from being elite. They were only used by Indian army as cannon fodder,” Qian said.

The SFF was first formed with the support of the US in the 1960s as the exiled Tibetans had high-altitude combat capabilities. They were later used by India to spy on Chinese military, according to Qian.

At present, the SFF’s importance has declined significantly in Indian army and it no longer plays any important role. The number of the unit has also dramatically reduced, and at present the unit has at most 1,000 offspring of the exiled Tibetans, he said.

Indian army does not trust foreign soldiers, thus most of the ethnic Tibetans had very low status in the military. Becoming a member of the unit was only their means to make a living, Qian said.

However, some foreign media including Reuters boasted their importance and claimed the Tibetan “government-in-exile” support them in fighting shoulder to shoulder with India against China.

After a Reuters reporter asked Chinese foreign ministry spokesperson Hua Chunying to comment on it at Wednesday’s media briefing, Hua said we firmly oppose any country providing convenience in any form for the “Tibet secessionist” forces’ separatist activities.

Analysts said that Tibetan “government-in-exile” has faded into obscurity and cannot make any waves internationally. It only used the China-India border confrontations as an opportunity to get a little bit of attention.

While for India, colluding with the exiled Tibetan and playing the Tibet card is only shooting its own foot, as China’s economic power and military strength are much greater than India’s, analysts said.