How do you react to China selling its aircraft carrier to Pakistan? 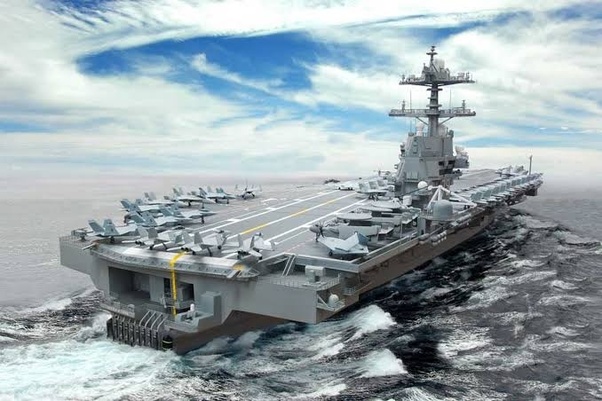 DO YOU THINK CHINA WILL SELL AN AIRCRAFT CARRIER TO PAKISTAN?

Lets take India’s INS Vikramaditya for rough estimate because its a very basic aircraft carrier. It costs india USD$2.35 Billion in 2004 (its price in 2017 would rise considering inflation) and another USD$1.2 Billion for 29 MIG 29ks in 2010. ( Note I’m not adding ASW and AEW&S Helicopters here which will also effect the total cost) And apart from all of this there’s additional $400million operational cost per year. Now lets have a look at Pakistan defense budget which is $8.7 Billion in year 2017–18 out of which only $1.2 Billion is for its naval force which makes it technically impossible for Pakistan to get an aircraft carrier at least in near future. 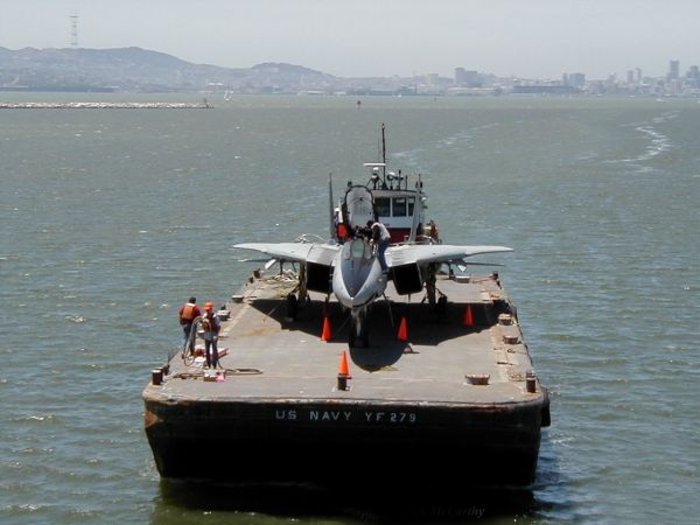