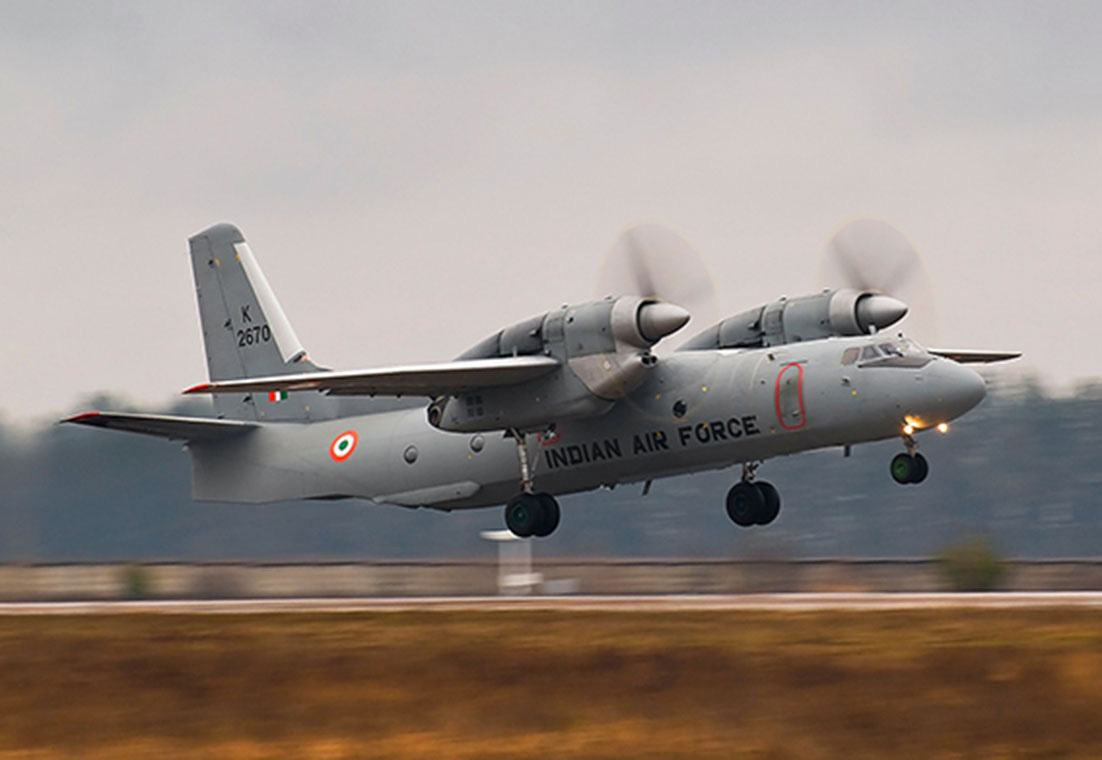 The underwater locator beacon provides an electronic signal at a particular frequency for up to a month. This locator feature was not equipped in the AN-32 transport aircraft that went missing over the Bay of Bengal in 2016.

The Indian Air Force (IAF) has equipped all of its aircraft and helicopters with basic search equipment to better trace missing aircraft.

The move comes after an AN-32 aircraft went missing in the Bay of Bengal in 2016 with 29 people on board.

India’s Defence Minister Shripad Naik admitted his department had failed to generate any concrete evidence “with respect to the missing IAF AN-32 aircraft” despite the deployment of massive resources in the Indian Ocean.

“All transport aircraft and helicopters of the Indian Air Force undertaking maritime operations over Andaman and Nicobar area of Bay of Bengal have now been equipped with Underwater Locating Beacon (ULB),” Naik said on Wednesday.
In the past 10 years, nine aircraft have gone missing worldwide. “The cause of the accidents of any of these flights could not be ascertained due to lack of any evidence,” the minister added.

The IAF, Indian Navy, and space agency ISRO failed to locate transport jet AN-32. In 2015, ​the Indian Coast Guard also lost an aircraft in mysterious circumstances in the Bay of Bengal.