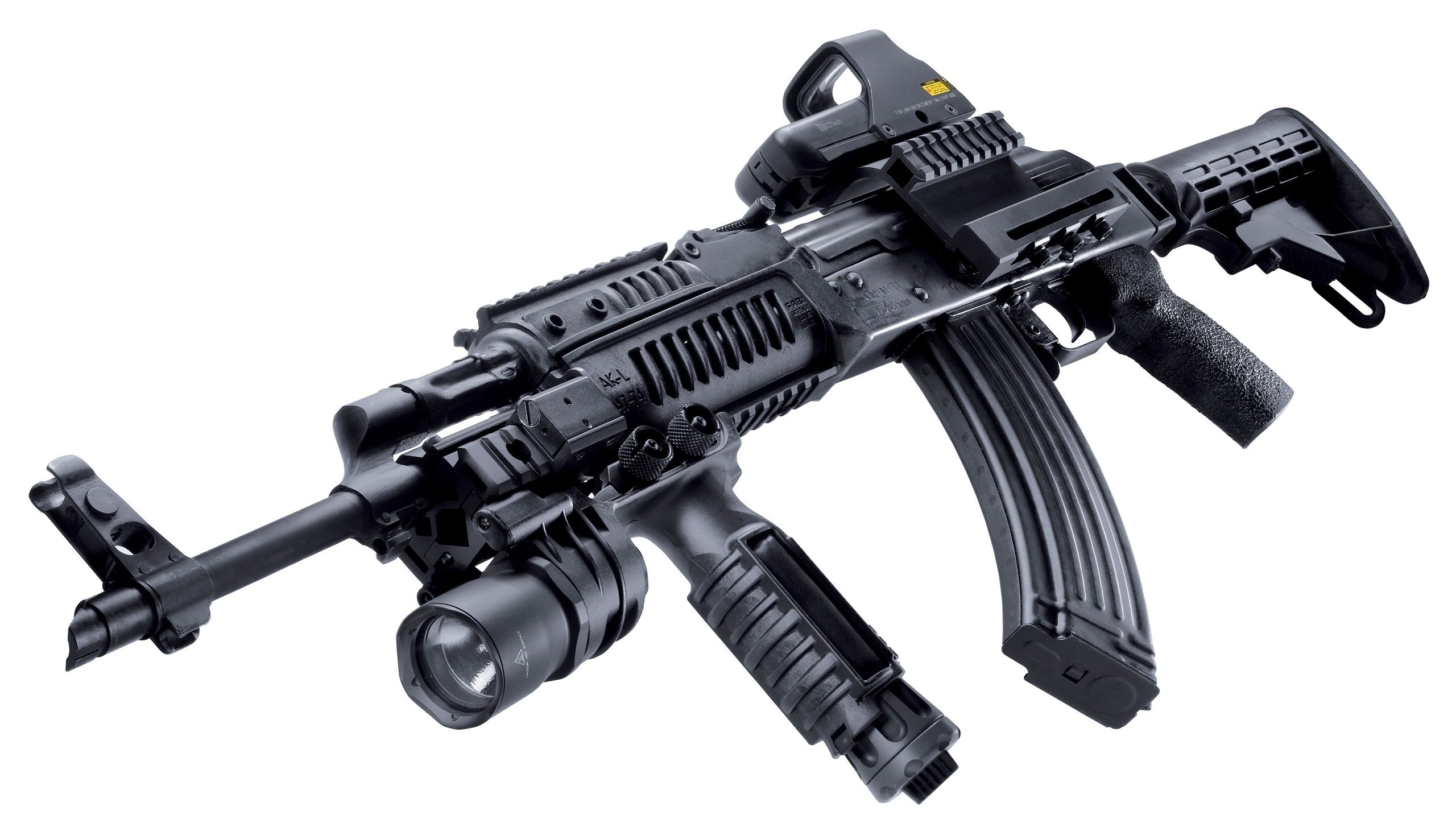 The AK-47 203 is the latest and most advanced version of the AK-47 rifle, which will replace the Indian Small Arms System (INSAS) 5.56×45 mm assault rifle.

The Indian Army has a requirement for around 770,000 AK-47 203 rifles, of which 100,000 will be imported and the rest will be manufactured in India, Russia’s state-run Sputnik news agency said.

The rifles will be manufactured in India as part of the joint venture Indo-Russia Rifles Private Limited (IRRPL), established between the Ordnance Factory Board (OFB), the Kalashnikov Concern and Rosoboronexport — the Russian state agency for military exports, it said.

There was no official confirmation from the Indian government on the finalisation of the deal.

The OFB would own a majority stake of 50.5 per cent in IRRPL while the Kalashnikov Group would have a 42 per cent share. Russia’s state-owned export agency, Rosoboronexport, would own the remaining 7.5 per cent, the report said.

The 7.62×39 mm Russian weapon will be produced at the Korwa Ordnance Factory in Uttar Pradesh, which was inaugurated by Prime Minister Narendra Modi last year, the report said.

The cost of per rifle is expected to be around $1,100, including the cost of technology transfer and of setting up the manufacturing unit, according to the report.

The INSAS, which is use since 1996, has developed some issues such as jamming and magazine cracking at higher altitudes in the Himalayas, the Sputnik report said.