The ‘Tejas’ Age Begins: As a 3 Decade Dream Comes True for IAF, the Sleek Aircraft Inspires a Movie & More 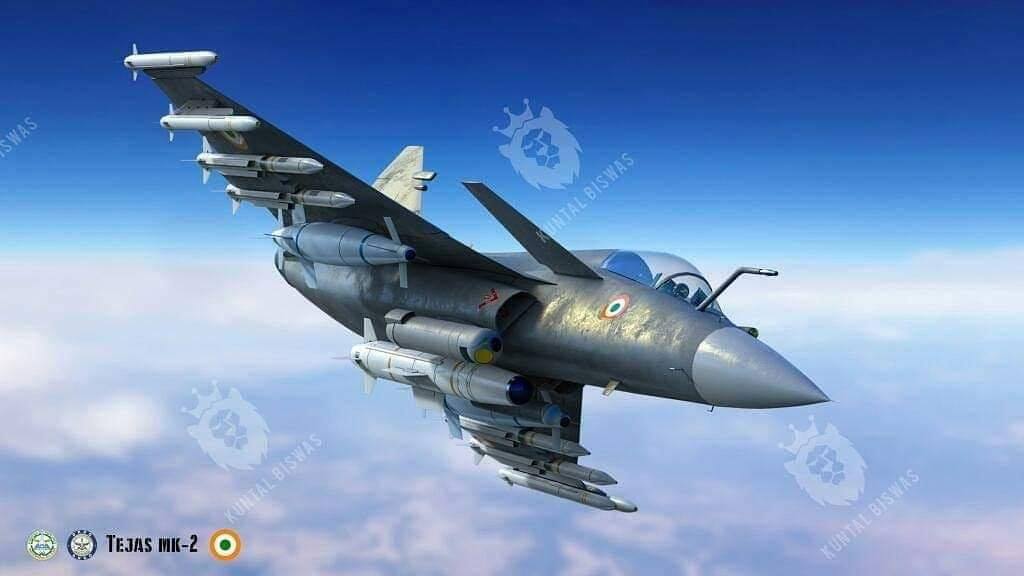 The Indian Air Force (IAF) recently deployed its Light Combat Aircraft (LCA) Tejas along the country’s western borders. While not heavily reported in the media, the deployment did mark a military milestone for India, which has to stay prepared for a two-front war.

The stationing of these aircraft along the sensitive and tense borders also marks the culmination of LCA Tejas’ 37-year-long journey from its conception to active duty.

A peep into the past will give a clearer picture of the significance of IAF’s move and people’s sentiment attached to the aircraft, which is now to be seen in a Bollywood film.

The Kangana Ranaut-starrer ‘Tejas’ is set to take off in December, months after the fighter reached the frontlines. The film, celebrating the valour of the armed forces, once again brings into focus the long route Tejas took to take wings.

By the 1980s, the country’s Soviet-origin MiG-21 fleet had been in service for over two decades. The single engine fighter-interceptors had become the lifeblood of the Indian Air Force, but it had become difficult to source spares for them. Repeated accidents highlighted safety worries.

Concerns were being raised over the post-Mig 21 scenario in the IAF. The ‘Long Term Re-Equipment Plan 1981’ painted a rather grim scenario by projecting 40% squadron shortage in the force by 1994-95.

It was under these circumstances that in 1983, the DRDO got permission to initiate a programme to design and develop a Light Combat Aircraft. The purpose for developing a homegrown fighter were twin-fold: to fill the deficiency in combat forces as well as the development of a local industry capable of creating state-of-the-art products with commercial spin-offs for a global market.

Many would not know that this was India’s second attempt at indigenisation of flying war machines. Earlier, the HAL had made the HF-24 Marut. However, this fighter programme was winded down because of various limitations the aircraft had in modern warfare.

So, what is the LCA Tejas up against? Since the IAF has deployed it along the Pakistan border, it will most likely take on either the China-made JF-17 or the US made F-16s that the Pakistan Air Force has.

All of these – LCA Tejas, JF-17 and F-16 – are multi-role fighter aircraft (MRCA) designed to perform various day/night combat roles. These machines are capable of handling multiple tasks including aerial attacks, air-to-surface attacks, reconnaissance, interception, breaking into the enemy’s air defence and providing deterrence. And all three are 4th generation aerial combat machines, packing more or less the similar class of technology including engines, avionics, among other things.

The F-16 is the heaviest of the lot with an empty weight of 9,207 kg and a maximum take-off weight of 21,772 kilograms. The difference in empty and take-off weight is highest for F-16, meaning it can carry more fuel and weapons as compared to competition.

Additionally, Tejas’ aerodynamically unstable tailless compound delta-wing configuration, optimised primarily for manoeuvrability, makes it unique. In terms of speed, the Lockheed Martin’s F-16s have an edge. While the F-16s can fly at a top speed of Mach 2+ or approx. 2,470 km/h, both the LCA Tejas and JF-17 can cruise at a maximum speed of 1.6 Mach or 1975.68 km/ hour. However, the Tejas, can attain supersonic speed at all altitudes.

The JF-17 Thunder can attain a height of little over 54,000 ft while both LCA Tejas and F-16 are enabled with a service ceiling of around 50,000 ft, according to open source data. The service ceiling is the hallmark of an aircraft’s efficiency during dogfights and for evading enemy’s surface-to-air defence.

On the weaponry front, Tejas is designed to carry a number of air-to-air, air-to-surface, precision-guided and standoff weaponry.

Tejas’ radar system has been jointly developed by India and Israel. Its Doppler Multi Mode model boosts its effectiveness in Air-to-Air and Air-to-Surface combat. The radar can track multiple targets simultaneously while mapping them.

However, despite an early start and the government allocating the first tranche of Rs 575 crore for the LCA programme way back in 1986, it was 15 years later, in January 2001, when the first technology demonstration flight of Tejas took place. Then Prime Minister Atal Bihari Vajpayee named LCA – “Tejas” meaning Radiance in Sanskrit. It took another 14 years before Indian Air Force finally got the aircraft.

Lastly, how much of the machine is Indian? The government informed the Lok Sabha in November 2016 that the indigenous content of LCA Tejas is 59.7% by value and 75.5% by numbers. The government went for the current engine manufactured by General Electric after having spent Rs 2032.22 crore on the Kaveri Engine which eventually failed to give the required thrust.

Despite the fact that it took three decades, it is a matter of pride for the country that now the ‘Made in India’ LCA has been deployed.