Why doesn’t India have a helicopter carrier? 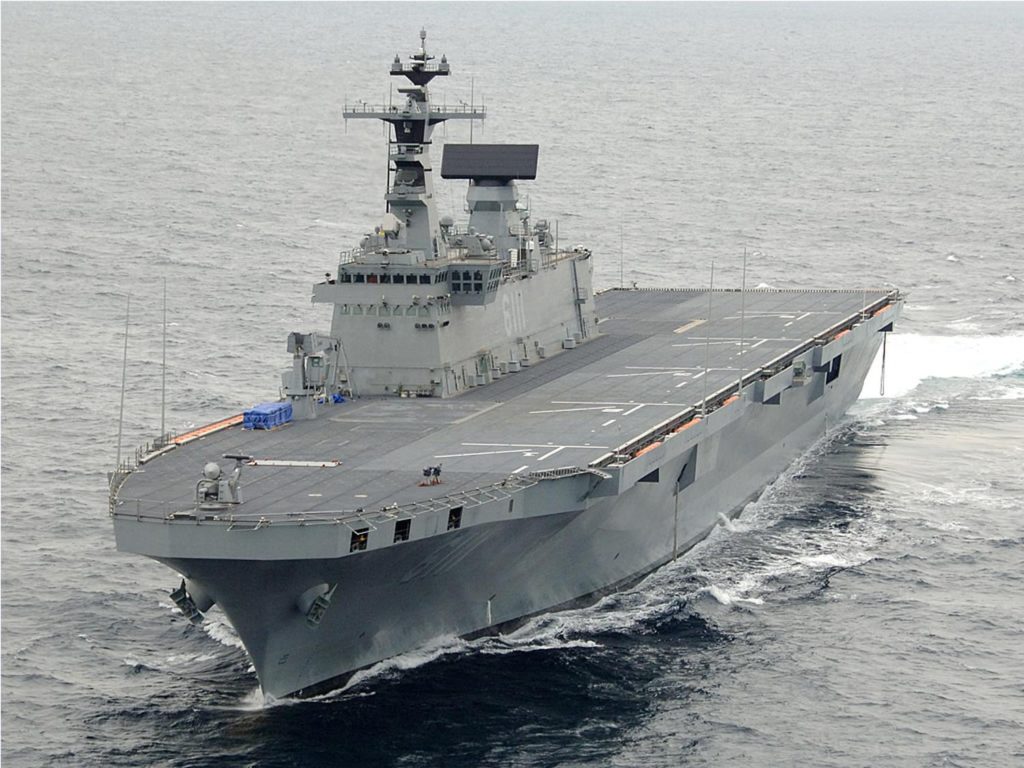 However, now with increased defence budget, the Defense Ministry has taken a decision to procure LPDs to improve its Amphibious Assault Capabilities.

INS Jalashwa, a Landing Platform Dock (LPD), imported from the US in 2007. But it has aged despite refurbishment. It was commissioned as the USS Trenton in 1971.

After being delivered to India the deal ran into controversy. Displacing 16590 tonnes at full load, the Jalashva is technically capable of carrying up to a 1000 troops and six helicopters. It is the largest ship in the fleet after the INS Vikramaditya aircraft carrier. It said India had committed to the US that it would not be used for “offensive operations”. It basically meant that the navy had bought a warship that it would not be able to send to war.

The other ships for similar tasks are the Shardul-class Landing Ship Tank Large (LSTL) that are still too small for the nature of operations that are envisaged. They are made in a public sector shipyard in Calcutta. 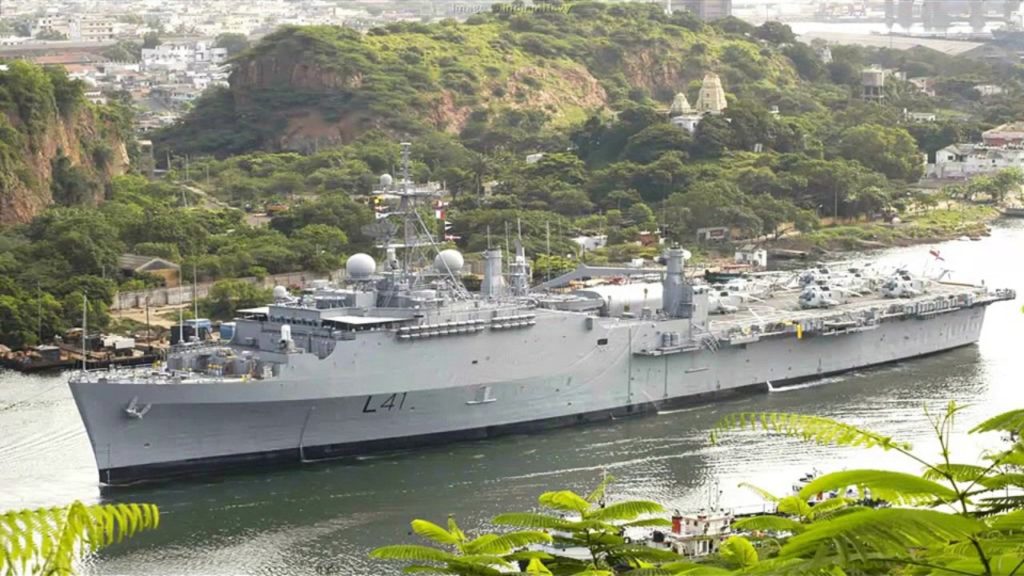 Recently Indian navy briefs government on urgent requirement of Landing Ships. Navy has pointed out that the army has dedicated a Brigade, made up of about 3000 troops (the 340th Independent headquartered in Thiruvananthapuram) for amphibious operations – moving from the ocean to land – for such contingencies.

But the navy’s current “Landing Ships” were either too old or too small (or both) to execute such operations in a 1000 nautical mile radius speedily. The ships were also required to have helicopters based on them.

The navy has said that it definitely wants at least three LPDs for the kind of hostile and/or humanitarian operations that it is preparing for in waters just off Indian shores.

The Navy was looking for a hybrid design called Multi-Role Support Vessel (MRSV) which is similar in design to the ARMARIS-built Mistral.Indian Navy initiated a project called ‘Multi-Role Support Vessel programme’ for building 4 Landing Platform Docks. The tender has been issued to Reliance Defense and L&T. Both firms have partner with foreign firms like DCNS(France) and Navantia(Spain) respectively to built the LPDs. Two LPDs will be built by private firms, and remaining two LPDs will be built by Hindustan Shipyard Limited(HSL). By the end of 2017, the contract will be finalized. The procurement of LPD will also improve the Disaster Relief and Search & Rescue capabilities.

The Navy requires that the ships be no more than 215 meters long and have a draft no more than 8 meters in full load conditions. The ships will be powered by electric propulsion systems, have an endurance of 45 days with a maximum sustained speed of no less than 20 knots, and have the capability to carry six main battle tanks, 20 infantry combat vehicles and 40 heavy trucks.

The LPDs will also be equipped with a point defense missile system, a close-in weapon system, an anti-torpedo decoy system, a chaff system, and heavy and light machine guns. Special operation helicopters and large helicopters, weighing up to 35 tons, will operate from the ship.

Each ship is also expected to accommodate 1,430 personnel, including 60 officers, 470 sailors and 900 troops.

The 20,000-ton LPD would be the largest warship to be built in an Indian yard after the aircraft carrier under construction at state-owned Cochin Shipyard.

The main reason for the need of LPD is to counter China’s rising naval power in the Indian Ocean. The LPD will play an important role in protecting Andaman & Nicobar and Lakshadweep Islands in a war.