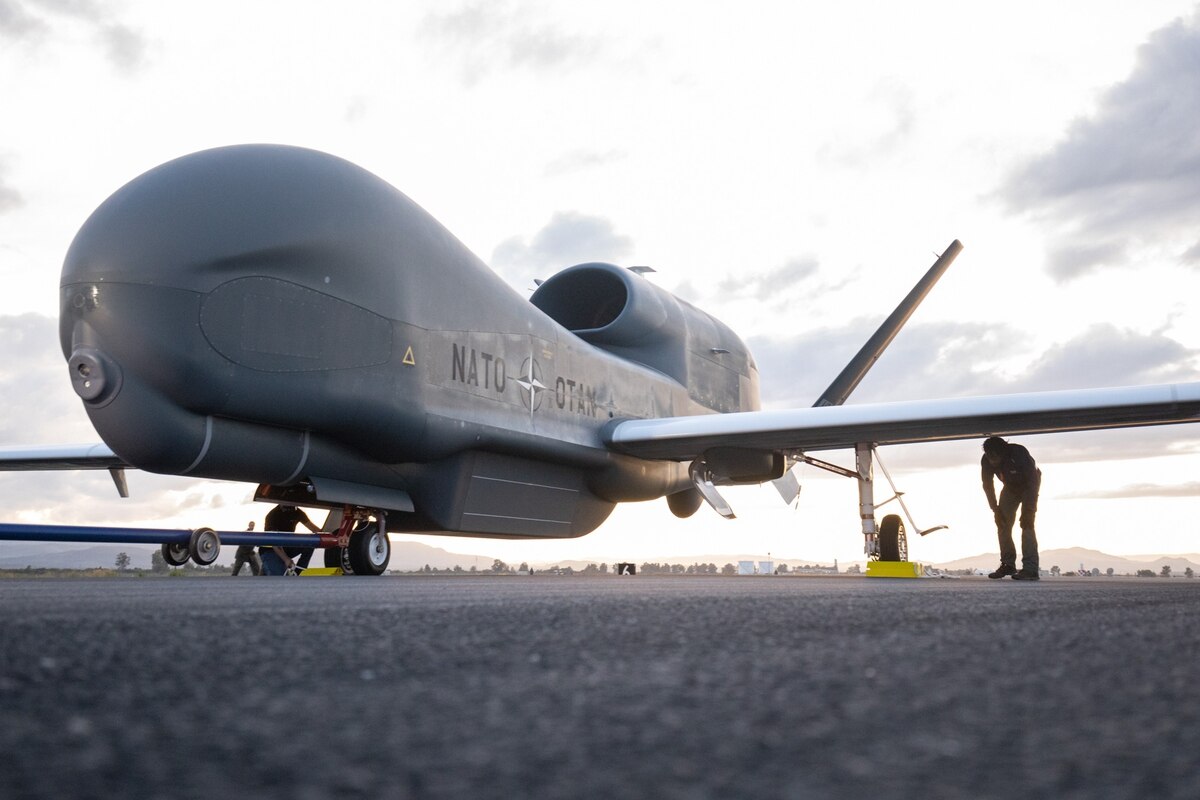 As the security situations change rapidly around Japan, there are reports that Tokyo could scrap its Global Hawk deal with the US, a second cancellation after it recently abandoned the purchase of Aegis missile defense system from Washington.

On Thursday, the Japanese News Agency JIJI reported that the country “May Scrap Plan to Buy US-Made Global Hawk Unmanned Surveillance Aircraft”, for which it had paid its American manufacturer Northrop Grumman $500 million for three drones under America’s Foreign Military Sales program.

The RQ-4 Global Hawk is described as a high-altitude, remotely piloted surveillance aircraft. The drone features a synthetic aperture radar and has a respectable loitering time of more than 30 hours.

Sporting long-range electro-optical/infrared (EO/IR) sensors, the Global Hawk is operated by the USAF as a high-altitude, long-endurance platform covering a wide range of intelligence collection duties. It has reportedly taken over the roles performed by the U-2 spy aircraft and has been actively used in Afghanistan and the Middle East.

However, the aircraft is now planned to be retired by the US Air Force. It was further developed into a new model named the MQ-4C “Triton” for the U.S. Navy and can complement the Boeing P-8i Poseidon aircraft to increase its surveillance capabilities.

Why is Japan considering to scrap the deal?
Designed as a high-altitude, long-endurance surveillance aircraft, it was thought that the altitude benefit could give it immunity against surface-to-air missiles, a concept which has been used by the U.S. while developing the SR-71 and U-2 surveillance planes.

However, on 20th June 2019, Iran’s Islamic Revolutionary Guard Corps (IRGC) shot down a Global Hawk UAV which was complimenting a P-8 aircraft using an S-300 air defense system, highlighting the vulnerabilities of the Global Hawk.

Iran’s downing of the drone created a global perspective against the RQ-4, which now created an image of “too costly to be shot down” among its potential customers. The Global Hawk is not stealthy and does not carry munitions and is vulnerable to modern sophisticated SAM systems.

“We can’t put such expensive planes at risk of being shot down. They’re not good for surveillance over the ocean, so there wouldn’t be much use for them”, a source told Japan Times.

The USAF’s retirement plans for the Global Hawk also translates to higher operating costs for Japan in the long run. “The retirement will leave Japan and South Korea the only countries with Block 30 aircraft,” the source said. “Fewer aircraft obviously means higher maintenance costs”.

After the incident, India too was reported to re-think the proposal to purchase the Global Hawk. India’s rivals, Pakistan and China both have advanced surface-to-air missiles (SAM), and shooting the armed drones (just like Iran did) would be both financially and militarily not really viable for India.