Why is INS Baaz important for India? 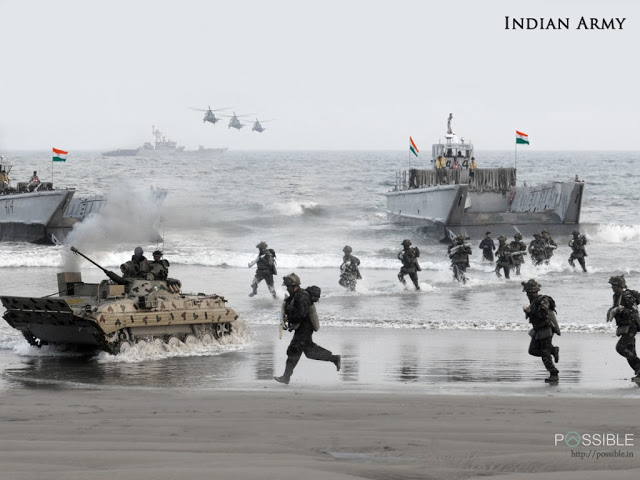 It is an Indian naval air station under the joint-services Andaman and Nicobar Command of the Indian Armed Forces. It is located 1,500 km from the Indian mainland & 500 km from Port Blair, on a remote island near Campbell Bay, called the Great Nicobar island.

Now why is this place of strategic importance?

The location has been described as India’s “window into East and Southeast Asia”, and is in close vicinity of the Six Degree Channel & the Strait of Malacca, the Indian Ocean’s busiest shipping lines, carrying strategic cargo to East Asian countries.

The Naval Air Station ‘Baaz’, literally meaning Hawk, will perform surveillance over Malacca Strait and will come up at Campbell Bay which lies at the southern tip of India.

Besides keeping a hawk-eye over Malacca Strait, naval station INS Baaz will have an upgraded air base that will be able to operate the newly inducted Hercules C-130J heavy lift aircraft. INS Baaz will overlook Malacca Strait which has recurrently witnessed piracy and threatened maritime activities as well trade. The Strait of Malacca is a key link between the Indian Ocean and the Pacific Ocean connecting Asia and Africa to East Asia, Australia and the US.

The islands of the Andaman and Nicobar group have always occupied the consciousness of the security and defence community of our nation. The geographic disposition of the archipelago, separated as it is by more than 650 nautical miles from our mainland, offers a vital geo-strategic advantage to India. Not only do they provide the nation with a commanding presence in the Bay of Bengal, the islands also serve as our window into East and South East Asia. India’s Look East policy has certainly benefited due to the proximity of this archipelago to many ASEAN states.

Apart from geography, the economic potential of the islands is also remarkable, being endowed with a vast Exclusive Economic Zone, accounting for almost 30% of India’s entire EEZ. They also sit astride some of the busiest shipping lanes of the Indian Ocean, most carrying strategic cargo for the East Asian economies.

The base when established in 2012, was first equipped with a runway of 3,500 feet but was later lengthened to 6,000 feet to enable larger aircraft to operate from it. It currently operates Navy’s Dornier Do 228 reconnaissance aircraft. It can also operate IAF’s C-130 Hercules tactical airlift cargo aircraft.

The navy also has started operating the P-8I Poseidon aircraft which further extends the surveillance range out to 2,222 km, much deeper into the international waters.

There are plans to extend the runway to 10,000 feet to enable a fully loaded C-17 Globemaster III aircraft to land on it.

This is one of the two pictures available to public of the earlier 3,500 feet long runway of INS Baaz: 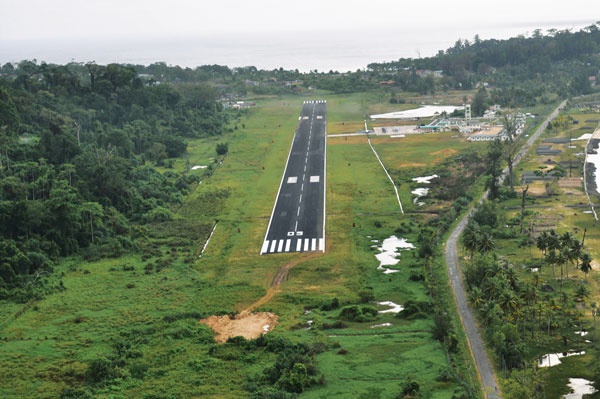 The INS Baaz also helps to ensure maritime security in the Bay of Bengal and the Andaman Sea. These factors make the INS Baaz a very strategic location. With the Navy’s P-8I Poseidon long range surveillance aircraft, it puts the Indian Armed Forces in a extremely advantageous position to detect any suspicious activities that might occur in the region.

A full-fledged forward operating base like INS Baaz will be crucial in maintaining control by the navy in a very volatile region where a host of maritime activities take place. With a series of piracy attacks along the horn of Africa and Arabian Sea, nations like China have started to deploy warships in the region. Meanwhile, even the US has stated that it proposes to deploy at least 60 per cent of US Naval assets in Asia-Pacific as a part of its new military strategy for Asia-Pacific region.