Why Mission Shakti may start a space tiff 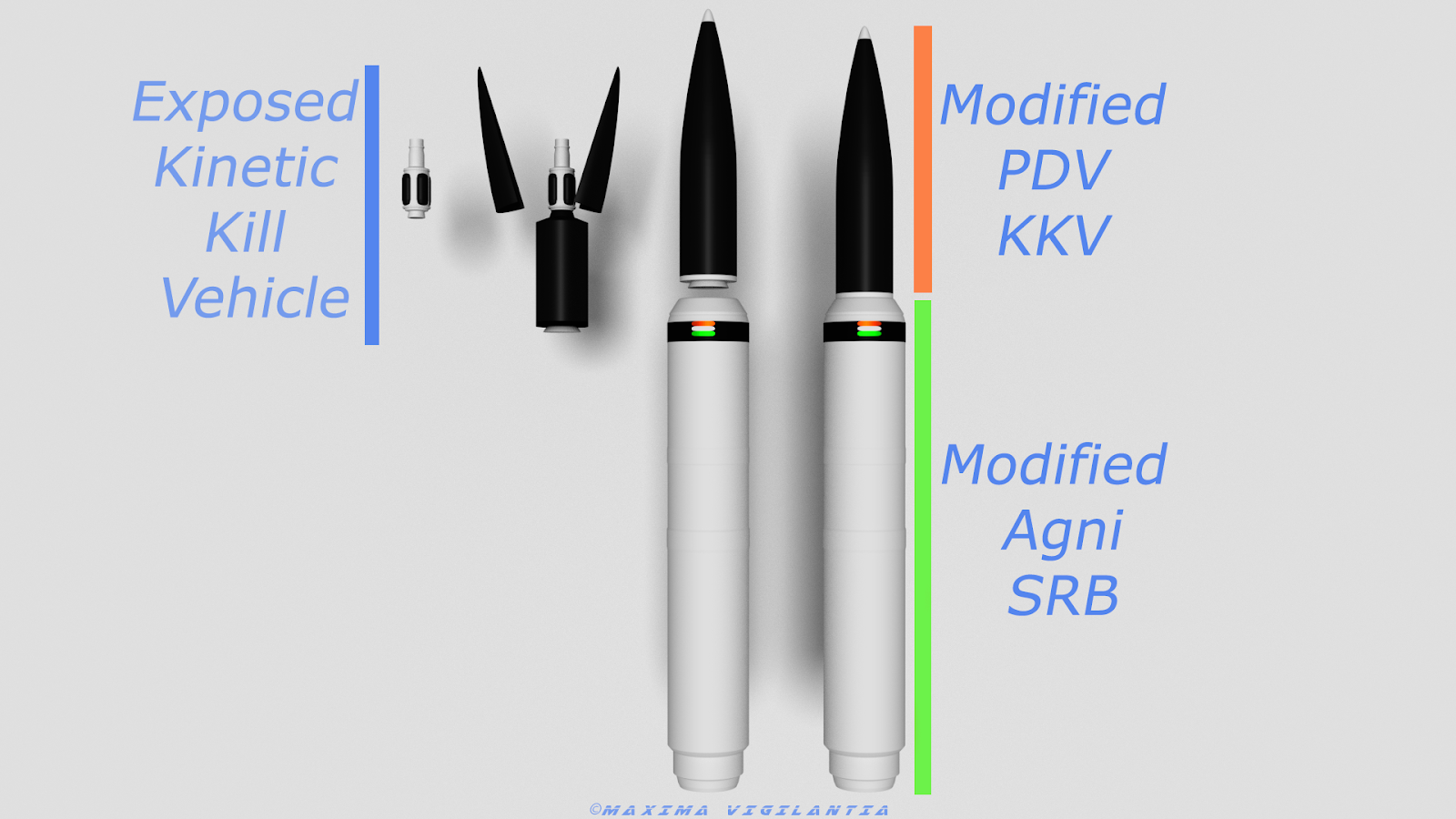 Prime Minister Narendra Modi’s address on March 27, 2019 began with the declaration that India had “established itself as a global space power.” This statement was premised on the notion that an anti-satellite (ASAT) test was “necessary” to demonstrate India’s status as a space-faring nation. However, India has been internationally recognised for its space-faring prowess for decades, given its unique ability to manufacture innovative technology at economical rates evidenced by the increasing use of Indian launch services by foreign nations.

Some base this argument of ‘necessity’ on the need to prove Indian military capabilities. This, too, is untenable, as most space technology is dual-use, serving both military and civilian functions — such as space technology for surveillance and reconnaissance purposes.

The ASAT technology, on the contrary, was purely offensive in nature. It used “kinetic kill” technology, which employs the kinetic energy of the projectile to strike a target at high speeds and is solely intended to disrupt the functions of another space object (such as a satellite), or worse, destroy it entirely. India was not under any immediate threat, nor did the state have any urgency to exhibit offensive capabilities — except perhaps, the then upcoming elections.

Yet,Modi was quick to reassure that India’s ASAT test “is not directed against anyone” and that “India has always been opposed to the weaponisation of space and an arms race in outer space…today’s test does not violate any international law or treaty obligation to which India is a party.”

This conclusion on the legality of India’s ASAT test is inaccurate, as there is no global consensus on the status of ASAT weapons. Weapons in outer space can be broadly classified into two categories: nuclear and non-nuclear. Non-nuclear space weapons can be further classified into kinetic weapons and non-kinetic. A significant risk of ASATs is that their use would likely lead to indiscriminate consequences, as rendering the target temporarily or permanently dysfunctional may impact other objects in the vicinity. These include those belonging to the state that launched the ASAT. Naturally, the question that arises is, why is the law unclear about the use of such a destructive weapon?

The Outer Space Treaty, to which India and most nations are party, stipulates that outer space and celestial bodies must be used “exclusively for peaceful purposes,” and prohibits testing of weapons and conduct of military manoeuvres. The meaning of “peaceful purposes” here has been debated. Some interpret it as an outright ban on any form of military activity (thereby associating “peaceful” with “non-military”), while others interpret it as only excluding those military acts which are aggressive or contravene international law (equating “peaceful” with “non-aggressive”).

Regardless, ASAT weapons are not expressly included within the purview of the Outer Space Treaty which, under Article IV, only bans states from “placing in orbit around the Earth any objects carrying nuclear weapons or any other kinds of weapons of mass destruction, installing such weapons on celestial bodies, or stationing such weapons in outer space in any other manner.” This provision would not apply to ASAT weapons, since they only travel through outer space and are not fixed in a particular position. Additionally, they are not nuclear weapons, or weapons of mass destruction.

Based on this, one could conclude that ASAT weapons are permissible. However, Article III of the Treaty, which is a more general clause, obliges states to explore and use outer space “in accordance with international law, including the Charter of the United Nations, in the interest of maintaining international peace and security and promoting international cooperation and understanding.” This reference to the UN Charter is significant because it prohibits states from the threat or use of force unless acting in self-defence. Given that there was no imminent threat to justify self-defence, and that Mission Shakti was directed against India’s own space object, the ASAT test would hardly constitute a legitimate use of force under international law.

Further, India’s launch arguably disrupted international peace and security under Article III. The ASAT test is a destabilising act in a climate of heightened global tension and several regional conflicts. This display of force, in the wake of US President Donald Trump’s promised Space Force and “American dominance” only contributes to the erroneous notion that the extension of conflict into space is unavoidable. It is a fact that no such dispute has occurred in over 60 years of the space age, and there is considerable scope for states to introduce measures to prevent one. But if India, with its advanced space capabilities, begins wanton testing of ASAT weapons, it could render conflict a self-fulfilling reality.

Numerous attempts at preventing an arms race in outer space have been made at the international level, beginning in 1981 with a United Nations General Assembly resolution addressing the very issue. Ironically, India too, has participated in these discussions. Instruments ranging from a draft code of conduct to a treaty preventing the placement of weapons in outer space the urgency with which other space-faring powers, including Russia and China, pursue this issue.

If legality of the ASAT itself is considered insufficient to demonstrate the errors of India’s actions, the consequences of the ASAT test arguably violated Article IX, which restricts activities that cause “potentially harmful interference with the activities of other states.” Furthermore, there is a general obligation to conduct activities, with “due regard to the corresponding interests of all other states.” Hence, there is scope for a legal claim that India’s actions resulted in creating debris that interfere with another state’s activities in outer space.

Mission Shakti generated hundreds of pieces of debris; months later, approximately 50 fragments still remain in orbit. Every one of these fragments constitutes an individual space object over which India retains exclusive jurisdiction and control. These fragments are at great risk of colliding with each other, and possibly other satellites, which would result in the generation of even more debris. India was fully aware that the test would generate debris, and under Articles VI and VII, is responsible for the conduct of these fragments and liable for any damage caused. A separate treaty titled the Liability Convention, to which India is also a party, applies in two possible scenarios: either the space debris from Mission Shakti causes damage to an aircraft in flight or to the Earth’s surface, or it damages another state’s satellite.

The standard of liability differs in these two scenarios. The first imposes “absolute liability,” which means there is no need for the affected state to prove damage. The second enforces “fault-based liability,” in which the affected state would have to prove India was responsible for any damage. Neither of these two cases absolves India of liability, as Mission Shakti was an intentional launch. Therefore, if one of these fragments of debris collide with another state’s space object in the future, that state is entitled to bring a claim for compensation against India under the Liability Convention.

Until an affected state brings such a claim, however, the intentional generating of debris continues to have unclear status in international law. Non-binding instruments, such as the Space Debris Mitigation Guidelines and the approved Guidelines for the Long-term Sustainability of Outer Space Activities, indicate there is growing consensus on the avoidance of intentional debris generation. Although these instruments are non-binding, they have the potential to develop into sources of customary international law.

If we consider India’s act as genuinely intended to avoid conflict in space, rather than encourage it, then fervent commitments to stabilise international security are needed, beginning with enhanced transparency and confidence-building measures. A step further would be a concrete commitment to binding measures that prevent an arms race in space alongside other nations.